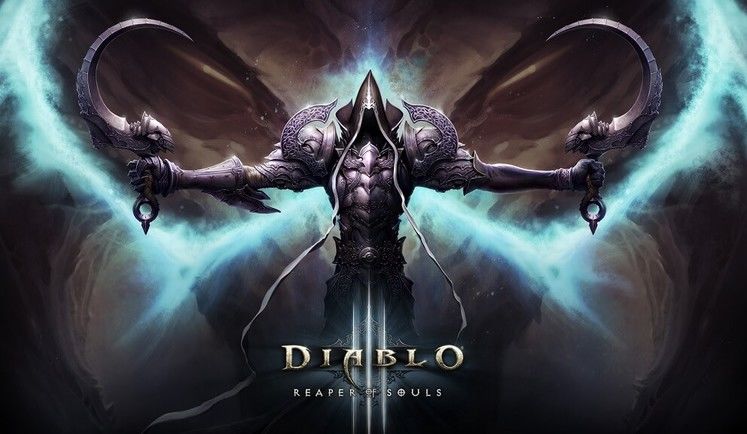 Diablo 3's Season 26 marks the next step in the hack and slash RPG's post-launch journey, which continues for almost a decade now. As with all limited-time content, knowing when its start and end dates occur is the only way to ensure that you get enough time to play around with its theme and grab all of its rewards.

Diablo 3 Season 26 start and end dates are rather tricky to pinpoint prior to an official announcement from Blizzard. The game's seasons vary in length quite a bit – ranging between 70 and 136 days – and usually have a two-week break between them, outside of special circumstances. 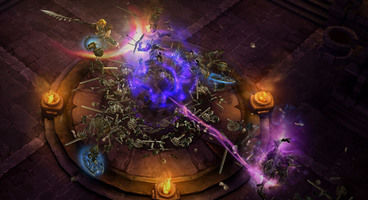 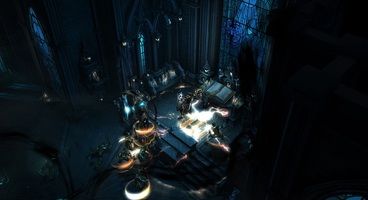 Season 25 kicked off in December and is slated to end on April 10, which gives us a rough estimate on when Season 26 might begin. Do keep in mind, however, that the dates below remain speculative until Blizzard shares official plans.

Blizzard later confirmed that Diablo 3's Season 26 is headed to the PTR on March 10 while sharing the first details about the changes it introduces.

Blizzard has now confirmed that Season 26 and patch 2.7.3 both go live on April 15. Titled The Fall of the Nephalem, you can read more details about what it brings to the ARPG below.

Diablo 3's Season 26 marks the first time a theme introduces a new activity to the game. The Echoing Nightmare lets players glimpse experience what happened to the Nephalem who were less successful in thwarting evil through "an intense, densely packed, increasingly challenging event that stretches their ability to stay in the fight as long as possible." 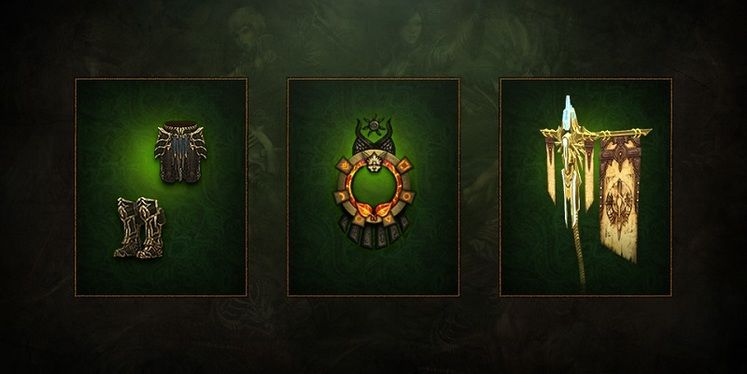 Anyone who completes the Season 26 Guardian Journey in its entirety will also receive the Rakkis’ Remembrance portrait and the Toothsome Trooper pet.

Diablo 3's The Fall of the Nephalem Season lets players who have yet unlocked five stash tabs via the Season Journey expand their available storage space with an additional one. These are the current Season Journey tasks:

Seasonal Conquests are achievements for players who enjoy striving to get as much personal glory and a good spot on the leaderboards in both softcore and hardcore modes.

Avarice and Avaritia task you with obtaining a notable gold streak, while Speed Demon and Need for Speed are all about completing challenging Nephalem Rifts quickly.

On a Good Day and I Can’t Stop focus on leveling Legendary Gems, Divinity and Lionhearted ask you to reach Greater Rift level 75 on your own, while Years of War and Dynasty revolve around different class sets. 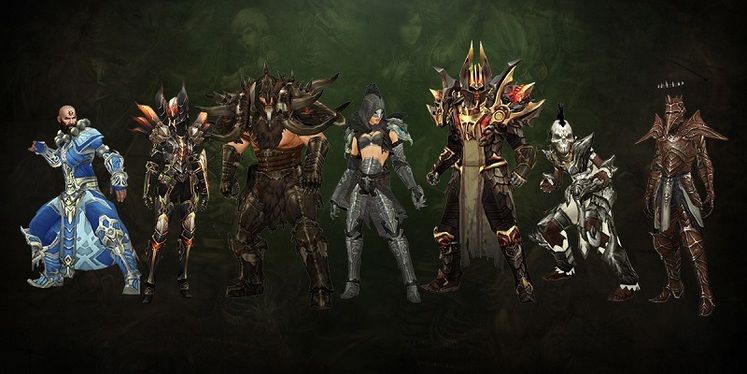 Season 26 also refreshes the class sets obtained by completing certain chapters in the Season Journey. Here are the Haedrig's Gift sets you can unlock while The Fall of the Nephalem is live:

Season 26 also refreshes the class sets obtained by completing certain chapters in the Season Journey. Here are the Haedrig's Gift sets you can unlock while The Lords of Hell is live:

While you're here, you might also want to read up remind yourself how Blizzard envisions Diablo 4's Rogue class, or cheer for the return of customizable primary stats in the series' next big title.