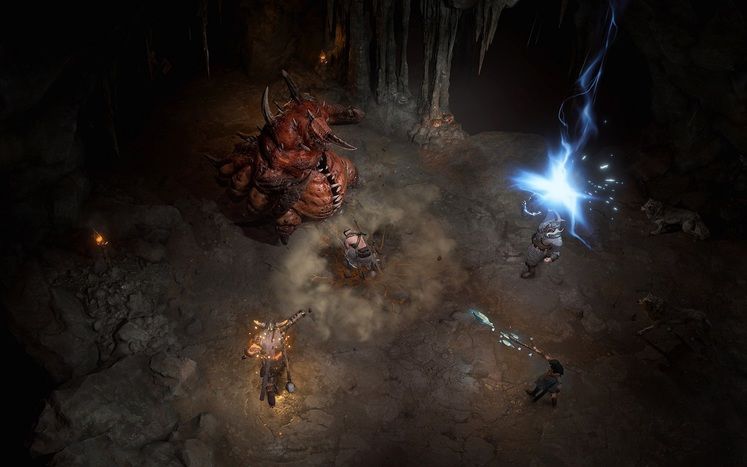 BlizzConline 2021 is in full swing, treating us with new details about Diablo 4. During the event, Blizzard revealed the ARPGs Rogue class, alongside specifics regarding its unique class specializations and more.

Diablo 4's Rogue is a reincarnation of the original games' dexterity-based class that also includes a dash of the Assassin. A mobile fighter that has mastered bows, crossbows, and daggers, players can opt for a hybrid gameplay style or go all-in on ranged or melee combat. 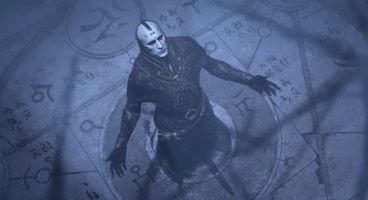 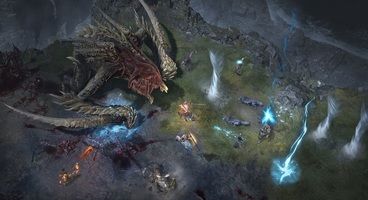 Diablo 4's Rogue stands out from the other classes thanks to its class specializations. These manifest as three different abilities: Shadow Realm, Exploit Weakness and Combo Points.

Shadow Realm surrounds enemies with a dark mist that makes the Rogue unstoppable for a few seconds while increasing the damage it deals. Exploit Weakness puts an icon over certain enemies when they attack. Retaliate in time and you'll deal more damage to these marked foes.

Combo Points behave in a relatively traditional manner, increasing the effectiveness of your attacks as they build up. Each specialization adds a different nuance to combat, providing an easy way out of tight spots, an option to pick off opponents to avoid getting overwhelmed, or giving fights a different rhythm. 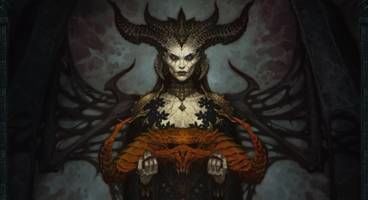 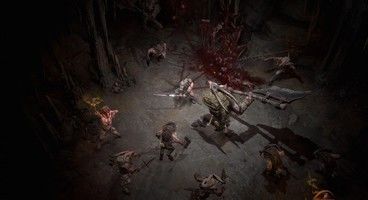 The Rogue's class specializations are unlocked by completing questlines for factions found across the world. Once unlocked, they can blend into any type of playstyle, provided you can make it work. Since they're not restricted by weapons or other skills, it does sound like there's going to be quite a bit of freedom when building your character.

Frost, for example, is useful if you're looking to crowd control opponents and is also great in group play, where you can hamper enemies so that your party members have an easier time wiping them out. You can see how they play out in the video below.