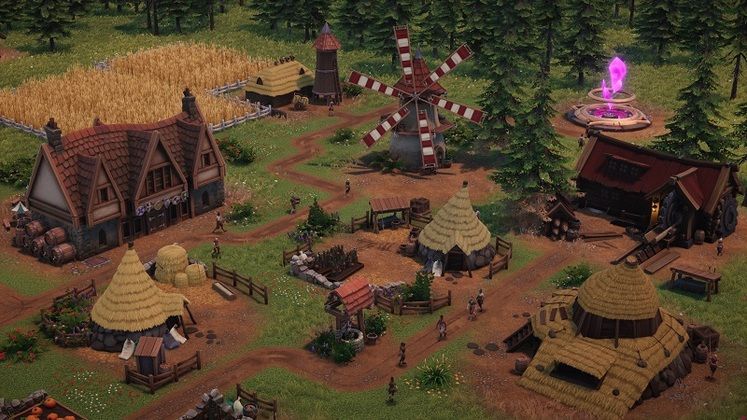 In Distant Kingdoms, you control the fates of the humans, dwarves, elves, and orcs that survived the Talam Cataclysm. Your attempt to rebuild civilization will see you developing a "sprawling network of towns and villages". As with most city builders, you'll need to establish production lines and ensure that they work efficiently enough to fulfill the different needs of your citizens. 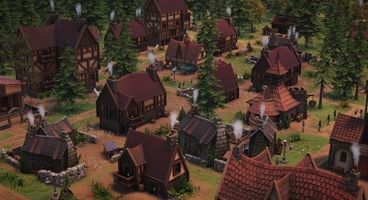 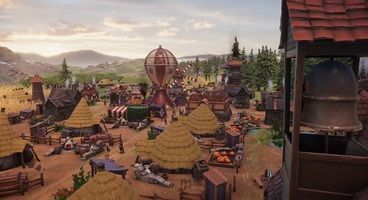 You'll need to construct buildings that safeguard your populace against illness and crime, but also research new technologies that help you expand and better support your settlement.

Magic also plays a rather important role in Distant Kingdoms, giving you different world modifers and unlocking portals that let you quickly travel across large distances.

The title's choose-your-own-adventure style quest and event system helps you temporarily break away from the task of managing your city, giving you a chance to guide your people as they explore the world and its dungeons, but also face creatures like dragons, imps, wraiths, and trolls.

You can read more about Distant Kingdoms in our preview from last month. The game will be available through Steam Early Access on May 5. 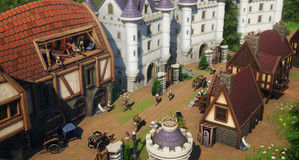 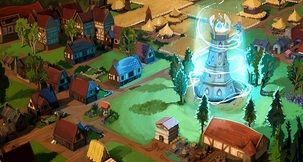 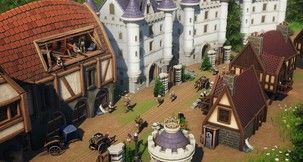