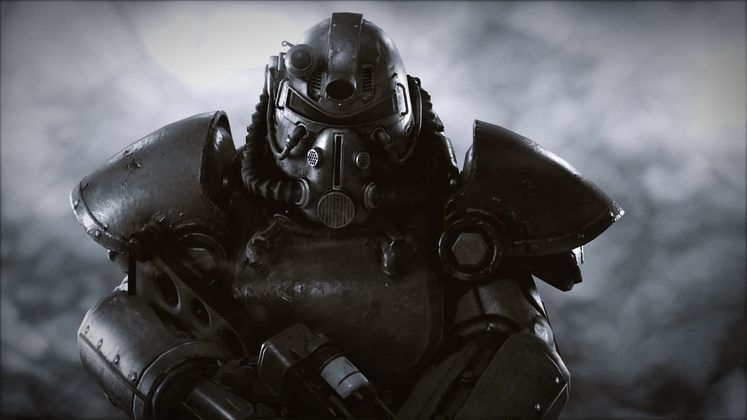 Fallout 76 is decidedly not coming to Steam - that much we know for a fact, but whether this sort of approach to the flagship video game marketplace will fly in the future, too, remains to be seen.

People are somewhat worried about whether this means that Starfield and The Elder Scrolls VI won't get a Steam release, either, and though this is still up in the air, the question remains. Pete Hines, the sitting vice-president of PR for Bethesda, has offered his thoughts on this. 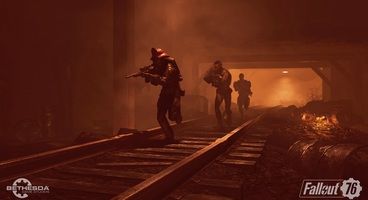 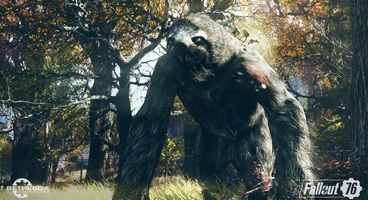 Speaking with Eurogamer staff during a Fallout 76 hands-on, Pete Hines has gone on record saying that he is yet unsure whether them not releasing said game on Steam will affect future releases as well, such as the upcoming Doom Eternal, and that all options are essentially on the table as it stands.

In regard to Fallout 76 specifically, and when asked about the capabilities of Bethesda's proprietary game launcher software, Hines also mentioned that they are sure that there will be plenty of issues that Bethesda will have to patch up fast once the service goes live. He also said, however, that he is confident in them stemming from the number of people using the software.

Finally, Hines also said that the reason Bethesda teased Starfield and TES VI as early as they have was because they didn't want people to think they were giving up on core singleplayer experiences. Regardless, we'll be waiting a long while before hearing anything interesting about either of these two upcoming games...