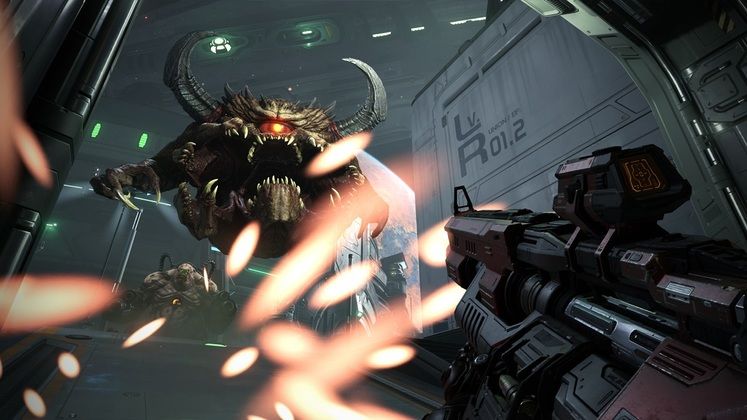 Doom Eternal will not feature microtransactions, its in-game XP being used to unlock cosmetic items that won't influence gameplay, according to Game Director Hugo Martinez.

One of the most anticipated titles of the year, Doom Eternal fans were likely on edge regarding potential microtransactions affecting the experience. That, seemingly, won't be the case. 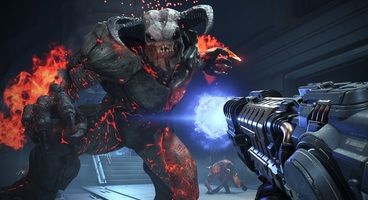 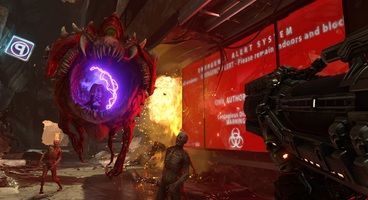 "[No] store. Nothing [you] can unlock in &#91Eternal] with XP has anything to do with player abilities or content that would impact your game in any way. The only thing [you] can unlock with XP is COSMETICS. These cosmetics have no impact on how [you] play, they just look cool.", Martinez replied to a post on the DOOM 2016/Eternal Fan Club Facebook group, as spotted by Reddit user OnyxsWorkshop.

"Eternal is a $60 game, not a free to play(sic) game or a mobile game – we are giving [you] a complete experience with no store just like you’d expect. Unlocking skins with XP is a part of the experience if you care about that stuff or [you] can completely ignore it and it will have no impact on your experience AT ALL and it’s all free.", he continued.

As long as this ends up being true, it's arguably great news for Doom Eternal fans. Doom 2016 also lacked microtransactions, undoubtedly aiding the pure, action-packed experience that ended up earning it so much praise.

Doom Eternal is set to launch on March 20 on PC, Xbox One, PS4 and Google Stadia, and on the Nintendo Switch later in 2020. 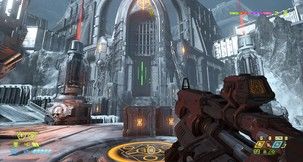