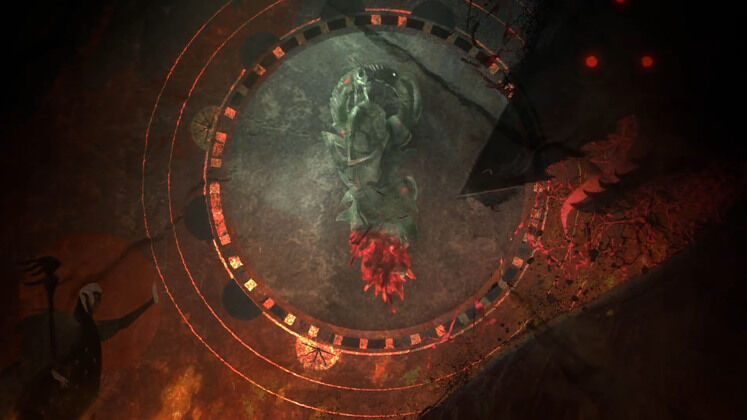 BioWare General Manager Gary McKay has given a development update on Dragon Age: Dreadwolf, which includes the fact that it has completed its Alpha milestone. This means the game is coming together, and that it can now be experienced from start to finish as a single cohesive experience.

Speaking on the blog, McKay explains that the game isn't finished by any means, but "Alpha is one of the most important game development milestones for a number of reasons". Next up is making sure the game looks the best it can, and iterating upon features within the title. 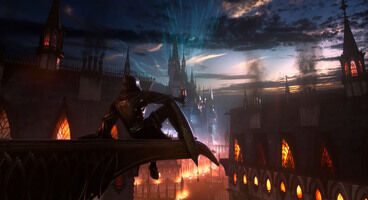 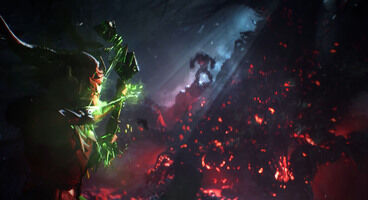 "First and foremost, we can now turn our sights toward bringing the visual fidelity to its final form and iterating on gameplay features. The big question now is, 'Where do we focus our efforts?' To answer that, we solicit feedback from a number of sources, including our Community Council members who each have unique perspectives and experiences, our quality verification team, and extensive internal playtesting," explains McKay on the official blog. "Gathering feedback from multiple sources gives us the greatest insight on where we need to spend more time improving the experience".

This also means that BioWare can take a look at the pacing of Dragon Age: Dreadwolf, how relationships work, and player progression, and make sure the story comes together in the way it is intended to. McKay also said that his favourite part of the game is the characters, explaining "Whether followers, allies, or villains, they’re woven into the game in ways that take a concept that’s always been a part of the Dragon Age DNA—stories about people—and push it further than ever before".

It's good news for fans who have been waiting since 2014's Dragon Age: Inquisition, and suggests it could be a lot closer to release than previously thought. McKay also mentioned that fans of Star Wars: The Old Republic should keep an eye on social media accounts, as the team behind that one "continues to work on their next update". Of course, we'll have any news on that one as soon as it breaks, as well.

With over a decade in games editorial, Adam has been there and done it, yet keeps coming back for more. An avid sports fan, music lover, and family man, if he's not playing the latest third-person shooter, action title, or platformers, he's probably asleep or at the football. 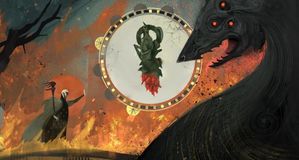