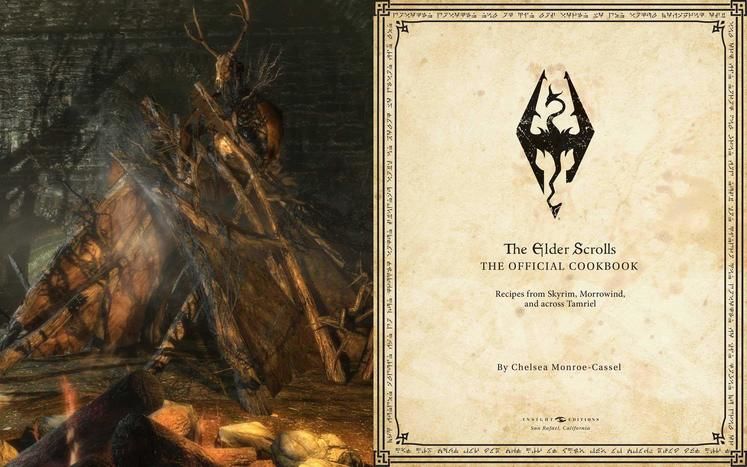 The Elder Scrolls: The Official Cookbook is not something we'd have expected to see as a real-world purchase, but is definitely a curious and potentially wonderful thing to have when you need an impressive and unique recipe to boast around with.

This Elder Scrolls Cookbook isn't going to be released in time for eager (and hungry) fans to try it out for the purposes of this year's fancy holiday meals, but it's surely going to tantalise the many fans of the franchise with its inevitable reveal of a proper Sweetroll recipe. 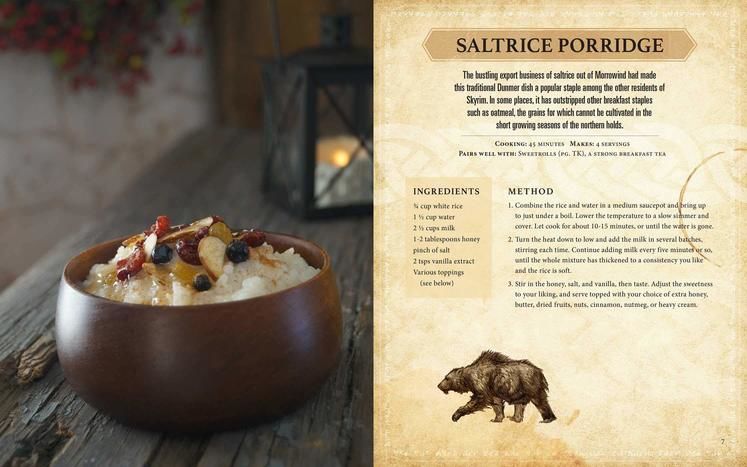 Cooked up by Chelsea Monroe-Cassel, the author of World of Warcraft and Game of Thrones cookbooks, The Elder Scrolls: The Official Cookbook is going to offer no less than sixty delicious recipes for fan-favourite food found across the mainline Elder Scrolls titles. These recipes include but are not limited to the Apple Cabbage Stew, Sunlight Souffle, Sweetrolls (of course), and more!

All of this will be featured alongside appropriate high-def photography and a truly stunning visual design that follows in the footsteps of Bethesda's contemporary Elder Scrolls titles, though the recipes will include food found in, say, Morrowind, too.

The official Elder Scrolls cookbook is going to be coming out via Amazon on 26th of March 2019, and will be priced at $16,39 for the hardcover edition, which will probably turn out to be a great deal all in all, and a cheeky present at worst.