Epic Games Store Mega Sale is now live and kicking, and not only does it feature a great number of games to purchase or pre-purchase at substantially reduced prices, but you can also use the one-time €10 voucher provided by Epic to get an even better deal.

Here, we're going to take a gander at some of the Epic Games Store Mega Sale best deals and have them featured front-and-centre for your consideration. Of course, your mileage may vary depending on personal preferences, but you really can't go wrong with dishing out on these. 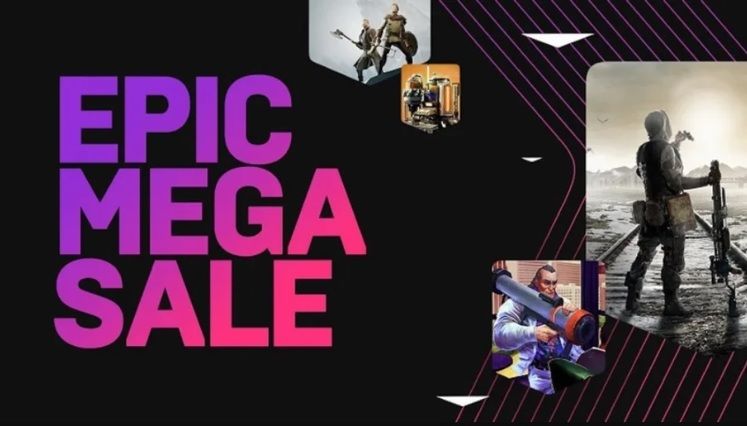 Down below, you're going to find a some of the deals we've agreed will make for a lovely addition to any game library, at highly competitive prices. Be sure to keep checking, too, as we'll keep updating the article with more offers as more of them are made available during the month. 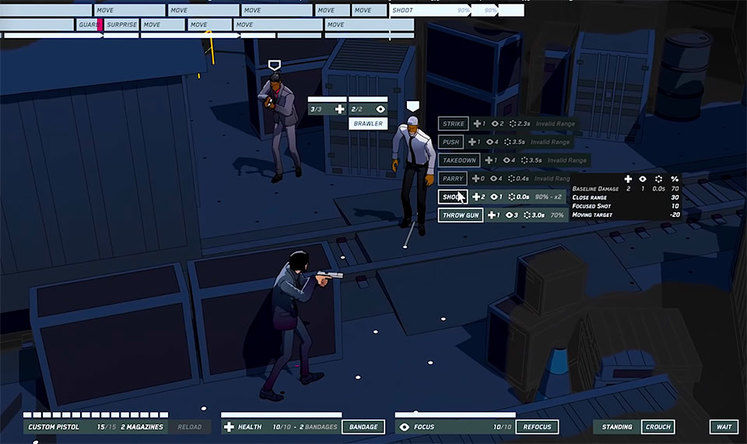 If you're a big fan of the John Wick movies and just can't seem to get enough of the man's antics, this is the obvious purchase. While not what the general gaming public might've expected out of a John Wick game, this turn-based action game looks like it will deliver an experience entirely unique to it, so it's no surprise people are interested. Available now at the low-low-low price of €5.19, it's an absolute steal. 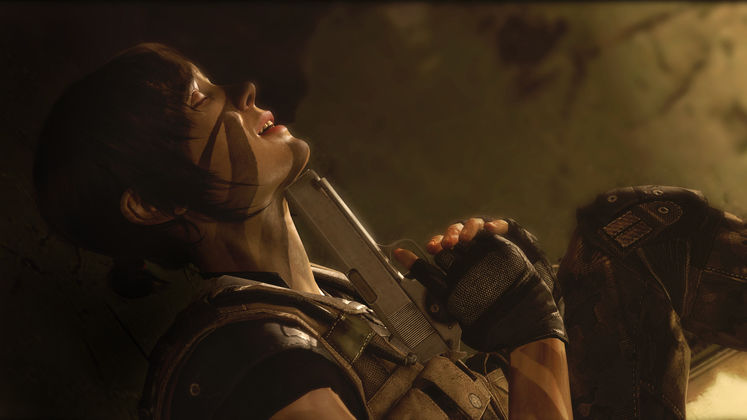 One of the Quantic Dream classics, this phenomenal narratively-oriented adventure game is about to make its first foray into the PC gaming arena, so it's quite unprecedented to have it available for pre-purchase for no more than €9.90. If you're even slightly interested in this former PlayStation exclusive, now's the time to go for it. 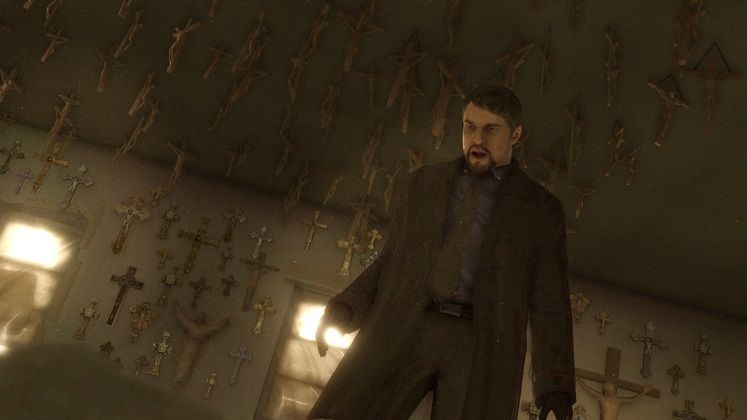 Another Quantic Dream PlayStation exclusive, you can now place a pre-purchase order on Heavy Rain for PC exclusively via the Epic Games Store, and the game is ridiculously cheap at the time of writing. Available at the same price as Beyond: Two Souls (€9.90), this is another game to look out for if you're a fan of good, gripping storylines and multi-faceted characters. 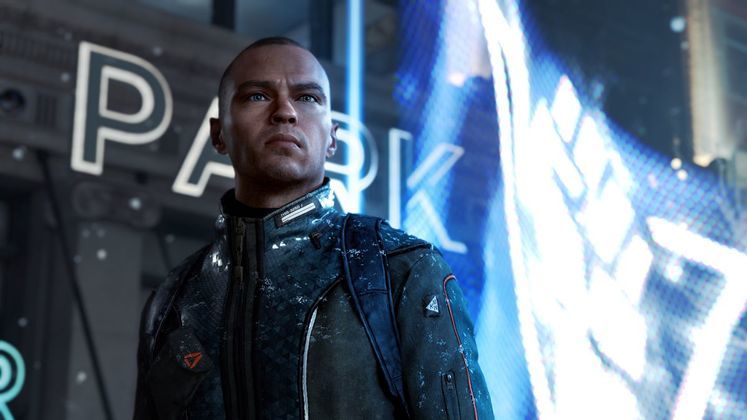 Of course, since we've included two of the former PlayStation-exclusive Quantic Dream games, it's only natural to mention their latest offering - Detroit: Become Human. Slightly pricier (but not by much, if you're clever) than the other Quantic Dream PC outings, Detroit: Become Human can be purchased for €29.90, but if this is going to be your first EGS purchase, use the €10 voucher to get it at a lower price! 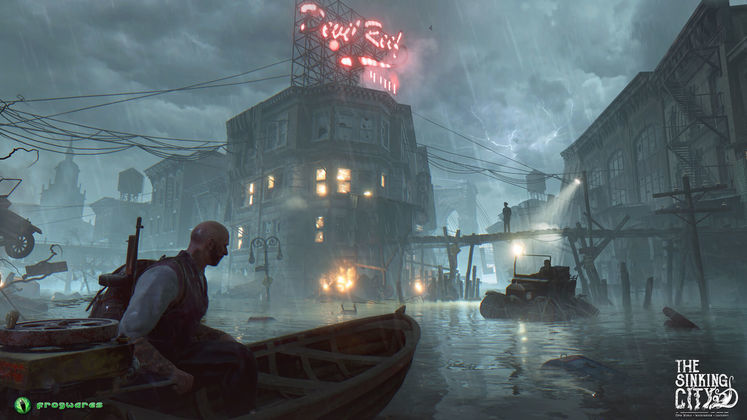 If you're not too keen on Quantic Dream titles, perhaps your €10 voucher could better be used on the upcoming Sinking City, which can be found on the EGS for €39.99 at the time of writing. Slightly pricier than other games on the list, if you're a Lovecraft fan you're definitely looking into getting this game sooner or later, so now might be the best moment to pinch it at last.

That's all we've got far as recommendations go at the time of writing, but stay tuned, as we'll provide further coverage as the Epic Games Mega Sale goes forward. Happy buying!