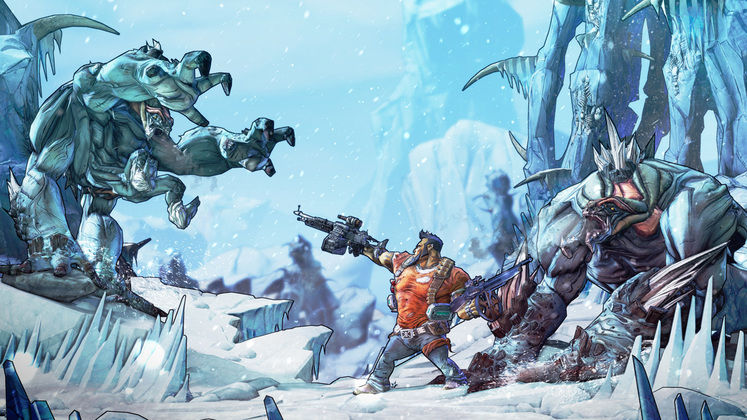 Epic Games is no stranger to seeing record numbers, with Fortnite having hit 78 million monthly players at its peak. That figure was across all platforms though, and the PC store has struggled to break into an arena dominated by Steam. The free games initiative turned out to be the solution.

By giving high quality free games away with no strings attached, Epic has seen a massive uptick in market saturation and The Vault campaign tying into their Mega Sale was a colossal success. Firing an opening salvo with GTA 5 - a freebie that proved so popular that it temporarily threw errors up and down the servers - they went on to include titles such as Civilization VI and Borderlands: The Handsome Collection.

The Vault saw monthly PC users peak to over 61 million players, although we don't have the statistics on how many actually played a game. Even if many only logged in to claim the offers, it's still an impressive number and brings them closer to Steam's 95+ million active monthly accounts. 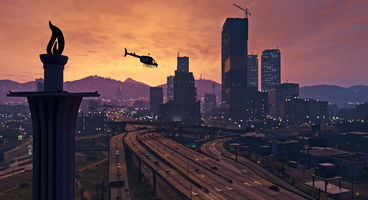 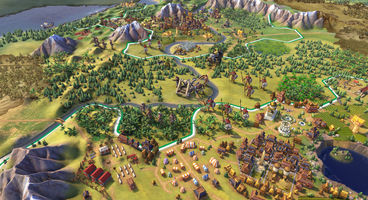 Does this mean Epic Games is on its way to levelling the playing field? Perhaps, but with Steam having over a billion total accounts and a staggering number of games already on its platform, Epic face an uphill battle. Even while many games are only available on Steam, Epic's timed exclusives have angered many and created resentment in the community. What it comes down to is that people have brand loyalty to Steam and breaking that stranglehold will take time and a lot of investment.

That investment comes in many forms, from buying hearts and minds with free titles and regular discount vouchers, to wooing game developers themselves. Currently, Epic games takes a 12% cut from all game sales whereas Steam has a multi tiered system that starts at 30% off the top and even at its best rakes in 20% of game sales.