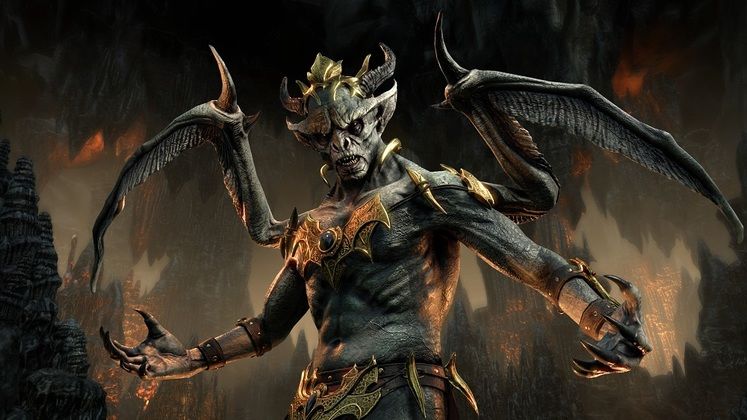 The Elder Scrolls Online's Update 6.0.9 goes live today, its patch notes revealing a fix to the Thrassian Stranglers and more.

ESO's Update 6.0.9 also makes it so that the Greymoor Upgrade allows in-game purchases rather than restricting players to buying from the Stadia Store.

Update 6.0.9 is one of The Elder Scrolls Online's smaller patches, its file size only taking up "approximately 79MB". 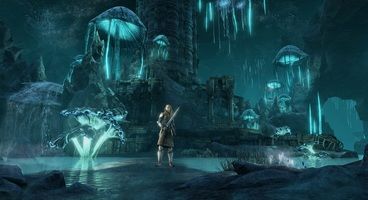 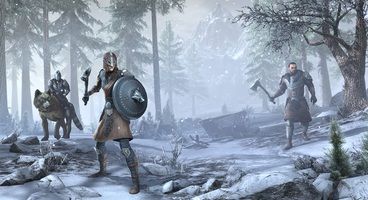 Here are all the changes and additions introduced to The Elder Scrolls Online in Update 6.0.9, as per its full patch notes:

For previous changes, check out what was added to ESO in Update 6.0.8 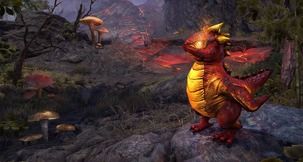 A "Massive" The Elder Scrolls Online... 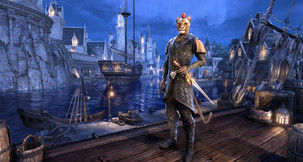 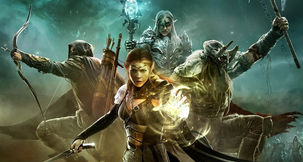