Bethesda recently released their Stadia patch for The Elder Scrolls Online. Today they have pushed out Update v6.0.8, with a wide range of relatively minor fixes including several aimed at Stadia performance.

The ESO Greymoor antiquitites introduced last month have seen mostly UI fixes resolving various issues in the journal with the biggest change to Leads not only properly dropping from their intended sources but now able to be found in all Treasure Chests regardless of the lock type - with tougher locks more likely to have leads.

Bethesda have added two new Wayshrines on the northern coast nearby the two northernmost Harrowstorm ritual sites. The Harrowstorms themselves will now also respawn much quicker and the daily quest will only require a single kill. Both the Bound in Blood and Greymoor Rising quests have had fixes put in place so you should no longer be blocked after death or have very far to run after a resurrect. 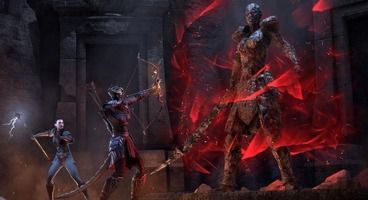 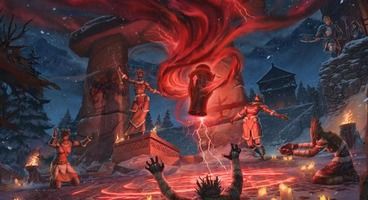 There's quite a long list of minor fixes in the ESO Patch Notes, so we've pruned the hedges and focused on the important ones below.

You can read the full patch notes on the Elder Scrolls Forum. The Elder Scrolls Online is available from their official portal which lets you buy it for any platform, although for PC players, it is currently enjoying a 60% discount on Steam during this year's summer sale.