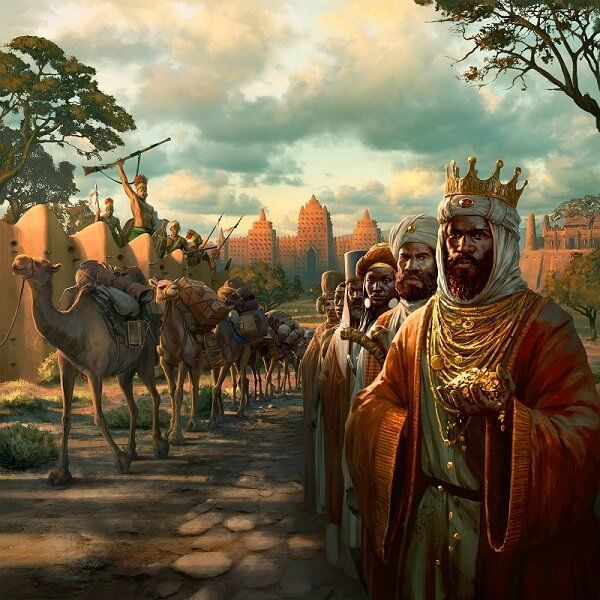 Slated to launch next month, Europa Universalis 4: Origins introduces a host of new missions for African nations such as Mali, Songhai, and Ethiopia, granting players who pick them new gameplay opportunities. 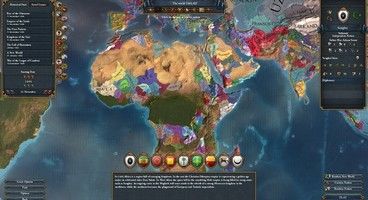 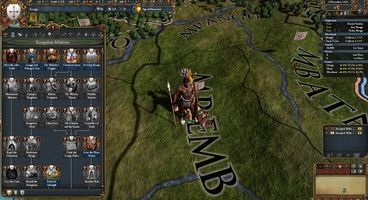 Leading the former, you'll be able to stop its decline and wrestle back control of its vassals, while players who pick Ethiopia can push to unify the nations of the African Horn.

Here is a list of features included in EUIV's newest immersion pack, as detailed by the publisher in an emailed press release:

Europa Universalis IV: Origins will be accompanied by a free update available to all owners of the base game and is set to launch on November 11. You can check out its announcement trailer below.