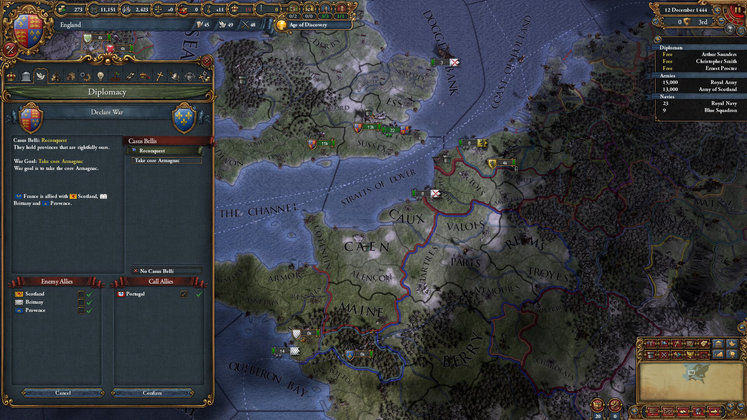 Smaller than some of its peers, Update 1.30.4 also brings fixes for two EUIV economy-related issues, improving the way in which AI handles things.

EUIV's Update 1.30.4 follows in the wake of the game's recent major Emperor expansion. 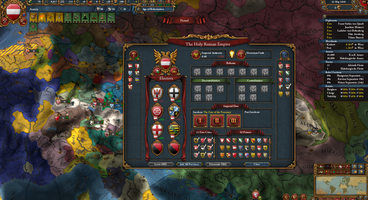 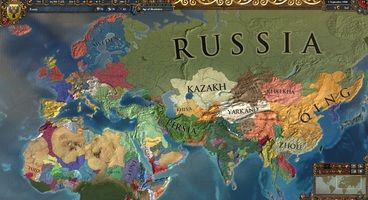 Here is the small set of Europa Universalis IV changes introduced in Update 1.30.4, as detailed in the full patch notes:

In other Paradox news, the publisher reported a strong Q2 while warning that some of its upcoming games might be delayed.