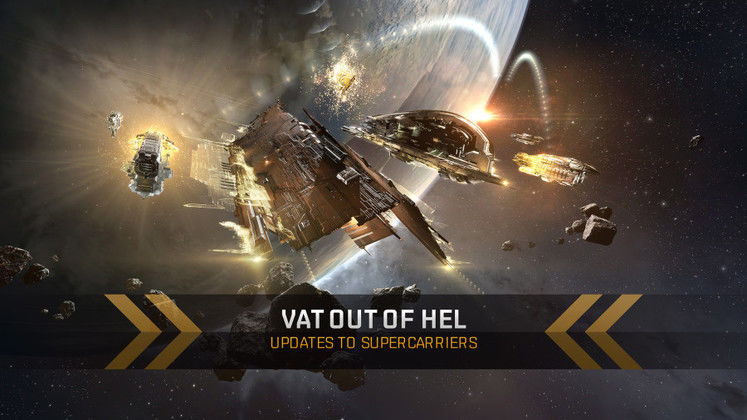 Sci-fi MMORPG EVE Online today received a set of new features as part of its 18.11 update, including the Tactical Capsuleer Recloner and Dynamic Bounty System.

EVE Online's Tactical Capsuleer Recloner is a new module for Supercarriers that allows fleet members podded in battle to respawn in a local Supercarrier. They'll also be able to hop straight away into a ship prepared for combat.

The Supercarriers themselves are getting a visual update and also doubling in size, making them even more massive than before. 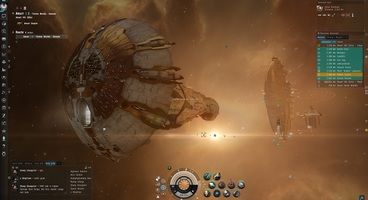 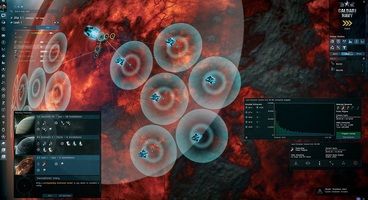 EVE Online's Dynamic Bounty System alters bounty payouts in such a way that hunting pirates in more dangerous sectors yields greater rewards than hunting them in sectors with a lower pirate presence.

On a similar note, the Encounter Surveillance System has lost its optional status, now being present in all claimable Null Security Space.

Its location is always public and the updated system comes with a set of rules. You can read more about them and everything else added in Eve Online's 18.11 in the article detailing the full patch notes.