Evil Dead: The Game Server Status - Here's Why It's Offline 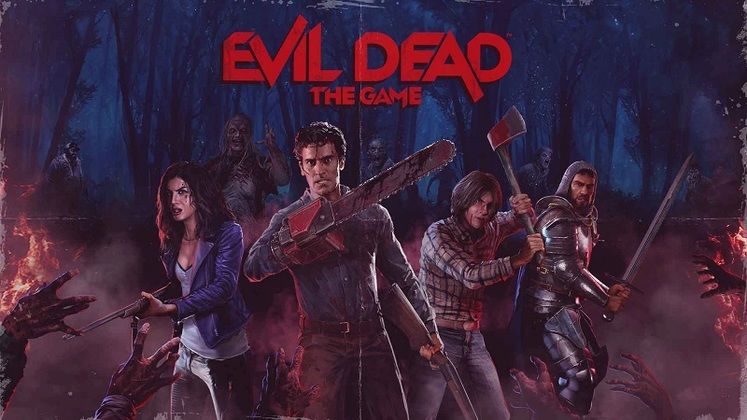 The forces of good get no rest in Evil Dead: The Game, but while the Kandarian Demon and his acolytes are tough foes, something considerably more malevolent always lurks in the shadows. We're talking, of course, about server status changes, dreaded maintenance periods, and errors that might bring the game offline.

This article aims to keep track of Evil Dead: The Game's server status so you know when you won't be able to hop in and play. 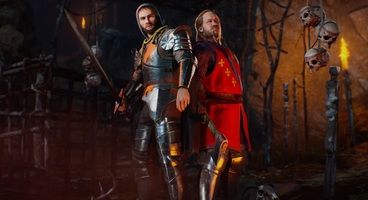 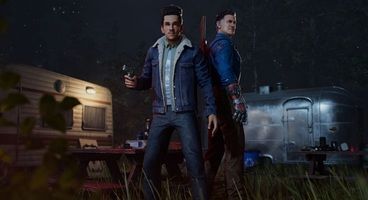 As is the case with all multiplayer games – asymmetrical or otherwise –, there will very likely be maintenance to address a variety of issues during its lifespan, and it's always good to stay informed on when vanquishing evil may have to wait.

Evil Dead: The Game's servers are currently online, but there have been hiccups during launch week. This is quite common for the release of most multiplayer titles and will hopefully not be a recurring issue over the coming months.

We'll be on the lookout for any changes in Evil Dead: The Game's server status, but it's a good idea to also keep track of the Saber Support Twitter account, as it usually announces any planned downtime or issues that players might be dealing with.

For more on the game, here's what you need to know about whether or not it is part of Nvidia GeForce Now's library.