Will Evil Dead: The Game Feature on Xbox Game Pass? 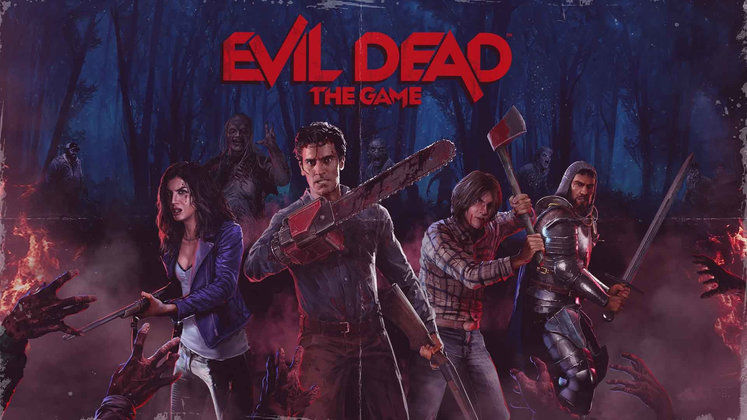 Evil Dead: The Game, an upcoming survival horror video game developed by Saber Interactive is set to release on May 13, 2022. However, the big question is whether or not the title will find its way to Xbox Game Pass, a service that allows players to play hundreds of games for one monthly fee.

From what we’ve gathered so far, Evil Dead: The Game is not scheduled to appear on Xbox Game Pass come May 13. Still, it is always possible for this to happen in the distant future after release since the Game Pass service is not all about adding newly released titles to the growing catalog.

Where to Purchase Evil Dead: The Game? 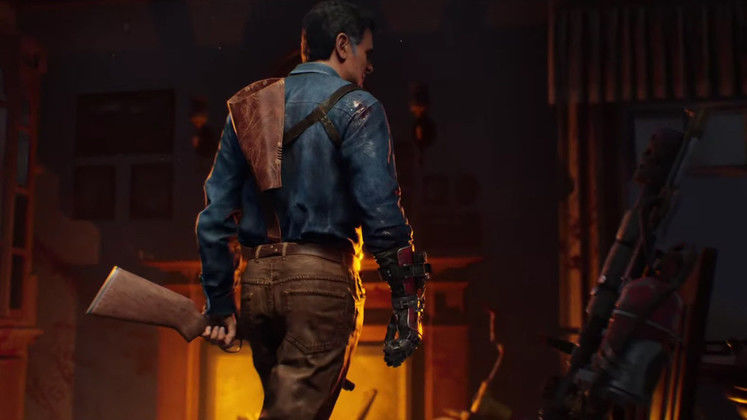 At the moment, Evil Dead: The Game will be an Epic Games Store exclusive for PC players. This means gamers won’t have the option to acquire it from the Microsoft Store, Steam, GOG, or any other competing service. It will also be available for the PS4, PS5, Xbox One, Xbox Series X|S, or the Nintendo Switch.

Now, we must point out that Epic Games Store exclusivity usually lasts for up to a year, therefore, Evil Dead: The Game could find its way to other platforms after that timeframe, which lands in 2023.

What is Evil Dead: The Game all about? 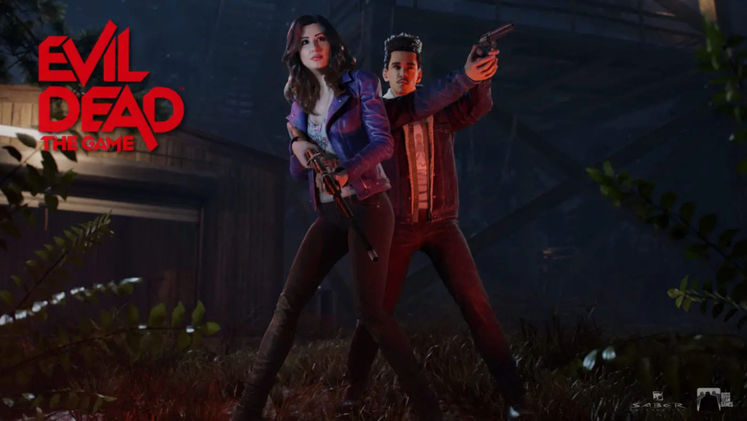 Despite being a video game, the overall idea seems cohesive with the movies and the TV series where Ash Williams and friends step up to the plate to kill Deadites wherever they might reside. The following synopsis should explain a lot:

Step into the shoes of Ash Williams or his friends from the iconic Evil Dead franchise and work together in a game loaded with over-the-top co-op and PVP multiplayer action! Play as a team of four survivors, exploring, looting, managing your fear, and finding key items to seal the breach between worlds in a game inspired by all three original Evil Dead films as well as the STARZ original Ash vs Evil Dead television series.

Play as characters from throughout the Evil Dead universe, including Ash, Scotty, Lord Arthur, Kelly Maxwell, & more, with new dialogue performed by Bruce Campbell & others!

Fight for the forces of good or take control of the Kandarian Demon to hunt Ash & others while possessing Deadites, the environmental objects & more as you seek to swallow their souls!

Whether you’re tearing a Deadite in 2 with Ash’s chainsaw hand or flying across the map as the Kandarian Demon, realistic visuals & physics-based gore brings the horror to life!

While this title won’t be on Game Pass at launch, there are hundreds available right now, and you can see a full list of the PC Game Pass titles available here.