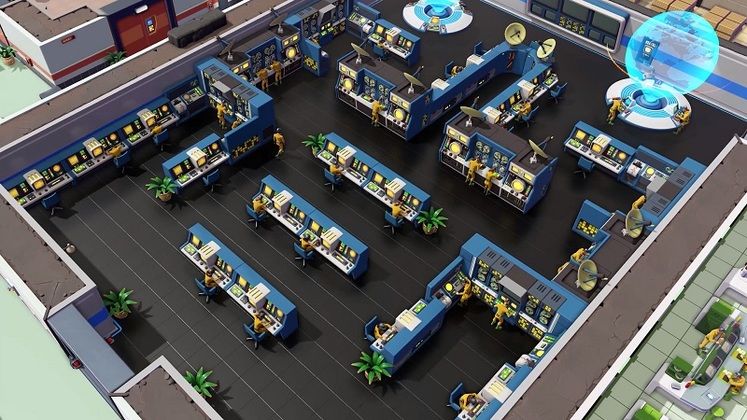 Evil Genius 2's Update 1.2.0 is now live, its patch notes announcing a slew of side story fixes alongside the first small step towards making the world map easier to read. 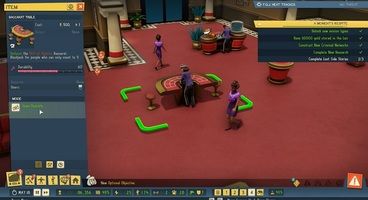 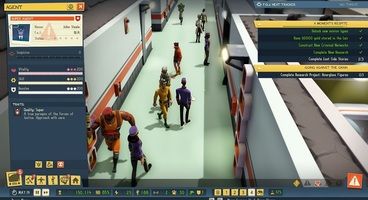 Below, you'll find all the recent changes and fixes introduced to Evil Genius 2 in Update 1.2.0, as per the full patch notes:

Evil Genius 2 is out now on PC. Here are some handy tips on unlocking tier 3 research and building stairs.