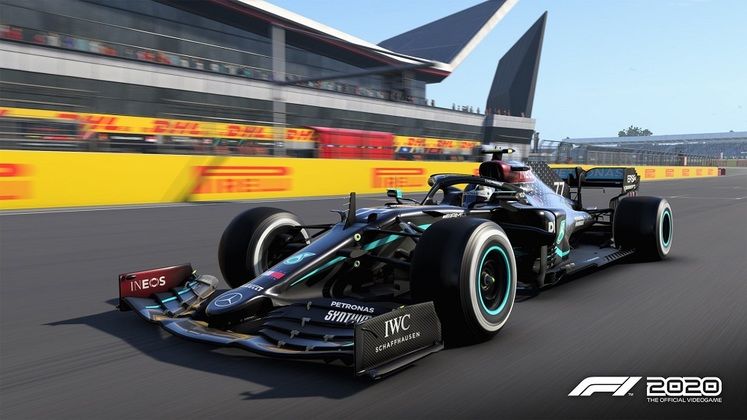 F1 2020's 1.06 PC update is now live, a look at its patch notes revealing the addition of the black Mercedes livery, fixes and more.

The 1.0.6 PC update also makes both Sergio Perez and Lance Stroll wear the right kind of gloves while fixing the Savant sponsor payout.

F1 2020's My Team mode also receives two fixes addressing progression issues that could pop up after an Invitational event and at the end of a season. 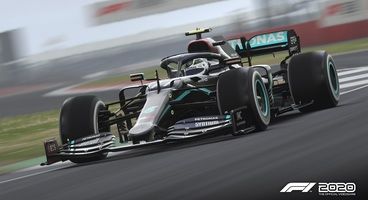 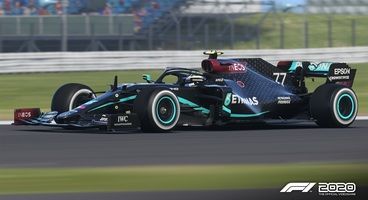 With F1 2020's Patch 1.06 covered and to be updated on all the fixes the game has received since launch, also check out the 1.05 patch notes.