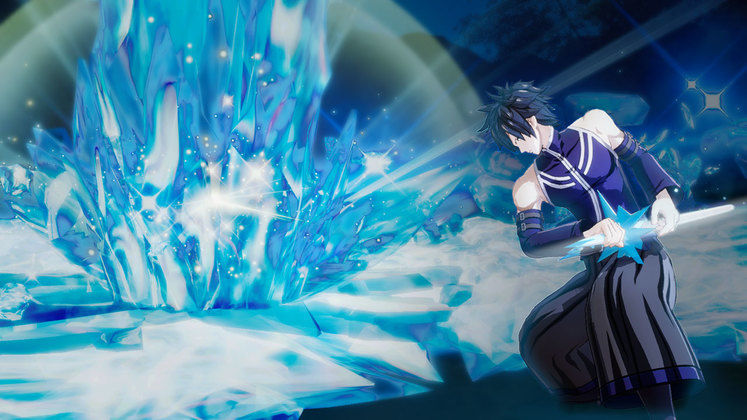 Gildarts' reveal was joined by the first set of details regarding Fairy Tail's Eclipse story arc. 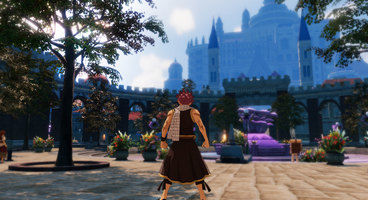 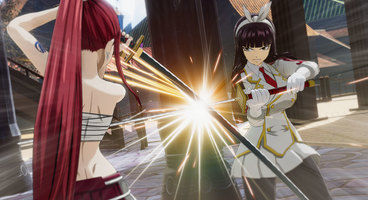 Said to be "the strongest man in the Fairy Tail guild", Guildarts is an S-Class Mage who favors “Crush” magic and overwhelming strength in combat.

Gildarts, thus, joins the likes of Erza, Gray, and Gajeel on their adventure. The longer the characters spend time and do battle in the same party, the more they strengthen their bonds, eventually leading to special conversations obtained through Fairy Tail's Bond Dialogue system.

As for Fairy Tail's Eclipse story arc, it "revolves around 'Project Eclipse', an experiment that opens up a gate to the past, unleashing Dragons that lived over 400 years ago into the present timeline". Its events, eventually lead the heroes to facing off against the dragon Zirconis.

Fairy Tail is set to release on June 25 and is headed to PC, via Steam, PS4 and Nintendo Switch. 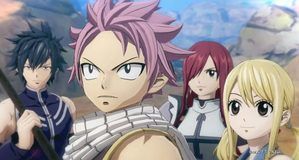