Fallout 76 Project Paradise Rewards - What are the Rewards for Arktos Pharma Dungeon?

Fallout 76 Project Paradise is the latest high-level dungeon that Bethesda has released for the game as part of its Update 1.16, and it seems pretty fun. The Arktos Pharma complex houses a special laboratory that features all sorts of horrors, but what do you get for completing?

Project Paradise rewards are, according to player reports, mostly random, and depend almost entirely on which creatures you perform experiments on by the end of the dungeon/quest. Down below, you're going to find an incomplete list of possible rewards from this quest, which we'll keep updating. 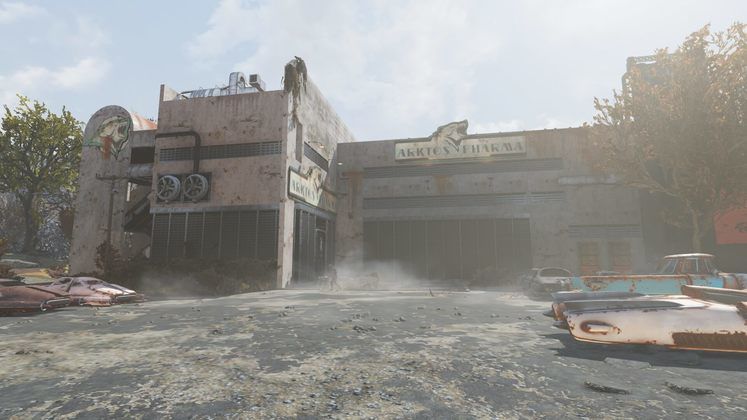 As it stands, players have reported getting the following rewards for getting through Arktos Pharma:

The loot you get in the end depends entirely on which of your creatures survive until the end of the dungeon, so if you want plans for the Bear Hand (which is quite amazing in its own right), be sure to keep your Yao Guai mostly safe and sound, especially when fighting the level 100 boss.

Arktos Pharma's boss encounter is randomised, and can spawn as a Grafton Monster, Fog Crawler, Alpha Sheepsquatch, and even a Glowing Deathclaw. Come well-prepared, and happy hunting!