Fallout 76's post-launch support isn't showing any signs of stopping in 2022 and, with the holidays well behind us, players are wondering about Season 8's release date and what new goodies we'll be treated to between its start and end dates

When Fallout 76's Season 8 release date occurs, we'll very likely get a new scoreboard with a brand new theme, as has been tradition since the feature launched. Accompanying it, we'll have a new update that will shake things up on the gameplay side, whether through new events or balance changes. 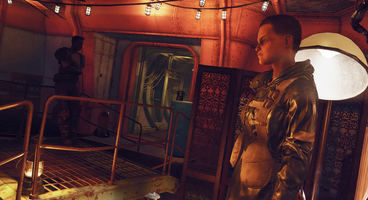 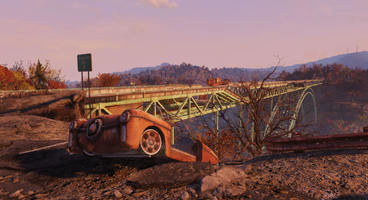 Looking at past Fallout 76 seasons, we've had some that concluded after 10 weeks, with Season 2 and 3 being extended to 13 and 19 weeks, respectively. Season 5 also shifted some things around, starting on Wednesday and ending after 11 weeks.

New seasons start on the same day as old ones conclude and Bethesda has confirmed now that Season 9 will kick off on June 14, when the Test Your Metal update also goes live, giving us the following start and end dates for Season 8:

Having now gone live, you can check out the full list of rewards over on the game's website. In addition, the patch notes let you sink your teeth into all the changes that Appalachia saw.

That's everything you need to know about Fallout 76's Season 8's start and end dates.