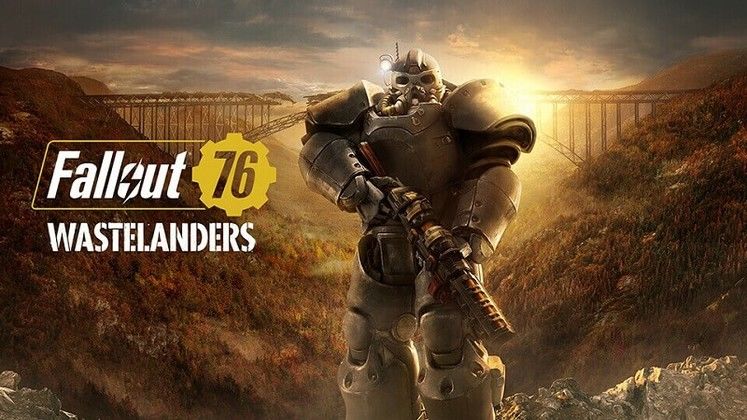 As Autumn draws near, Fallout 76 is preparing for its Spooky Scorched Halloween Event 2021, which has now received both start and end dates. Arriving this October, it will offer players a bit of a different experience than 2019's event. 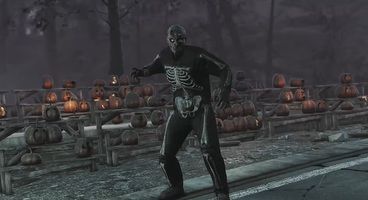 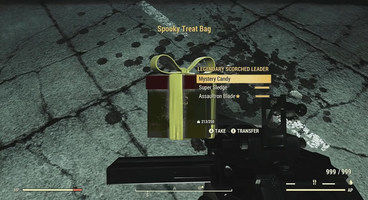 Fallout 76's Spooky Scorched Halloween Event 2021 has locked down its start date to Tuesday, October 19. It is set to last for exactly two weeks, until Tuesday, November 2, when its end date occurs.

When it begins it will see Scorched dressing up for the occasion in both old and new costumes. While this new interest in stylish attire might make you think twice before shooting them, you shouldn't. They're still as murderous as ever and you get event-specific items from (temporarily) sending them to the afterlife.

"[...] it's not just going around and killing a bunch of Scorched in costumes, it's more about collecting certain types of candy and we're going to allow players to go to other player camps and effectively trick-or-treat from a special object in the camp," the developer noted in a video update.

Players will also get to dress up in costumes of their own and there's nothing stopping you from decorating your C.A.M.P. to instill fear in the hearts of anyone who comes trick-or-treating your way.

That's what we currently know about Fallout 76's Halloween event 2021 start and end dates. Bethesda will likely share more about Spooky Scorched in the lead-up to release. While we wait, here's when Season 6 kicks off.