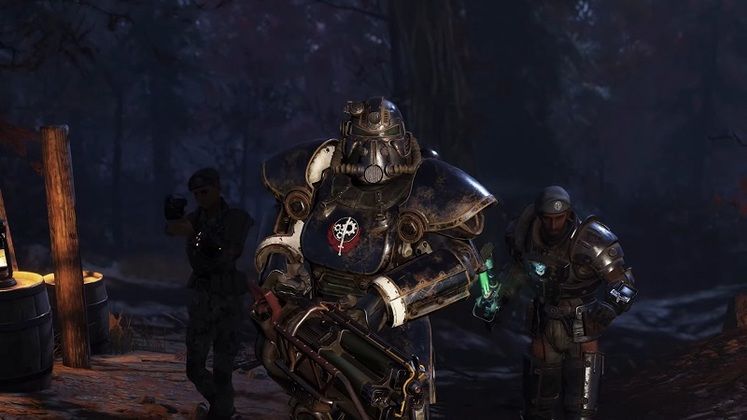 Update: Fallout 76's Steel Dawn Update has been pushed to live servers on all platforms earlier than expected, after it was accidentally released on Xbox One prior to launch.

"Earlier today, there was an error that caused players in our Xbox community to download the Steel Dawn Update ahead of schedule, but prevented them from actually playing. We immediately investigated ways to get our Xbox players back in-game as soon as possible, but, through our discussions, the entire BGS team felt confident that Steel Dawn is ready to go." reads a post on the game's website.

"As a result, instead of rolling back the update and making everyone wait another week, we’ve decided to release the Steel Dawn Update on all platforms today, November 24."

You can learn more about what it brings by giving our article covering its patch notes a read.

The Steel Dawn update begins the first chapter in a longer Brotherhood of Steel storyline, marking the faction's first appearance in Fallout 76.

Coming from California, Paladin Leila Rahmani and her troops aim to establish an Appalachian chapter of the faction while rebuilding society and, in true Brotherhood of Steel fashion, taking for themselves all the technology they can find. 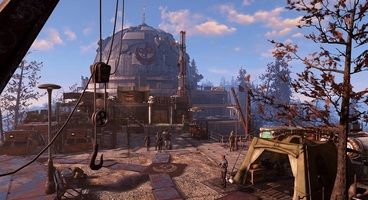 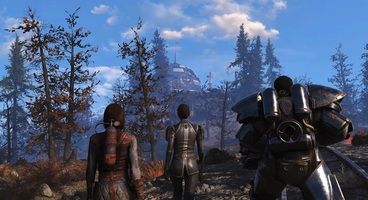 Players will get to decide their approach to aiding the Brotherhood of Steel once Fallout 76's Steel Dawn update goes live, as well as how the technology they secure will be used.

The Brotherhood's arrival also means that players will get to try out new gear from its arsenal. The update also adds new locations to explore and factions to deal with when its December 1 release date occurs.

On the same date, players will get access to C.A.M.P. Shelters, which are separate instances in their C.A.M.P. that allow for a greater degree of customization, alongside lite allies.

As part of the Brotherhood Recruitment Bundle – available for purchase separately – players can receive the following in-game items:

All the above items are also part of the Fallout 76: Steel Dawn Deluxe Edition, which includes the bundle alongside the base game.

Fallout 76's free Steel Dawn Update launches on December 1. You can get a first glimpse of what's coming in the reveal trailer below.