Initially part of the Update 23 PTS, C.A.M.P. Shetlers have also been pushed back and will only be added to Fallout 76 later this year alongside the Steel Dawn update.

Originally intended to launch in Fall, Steel Dawn has been combined with the Fractured Steel questline, presenting the Brotherhood of Steel's return to Appalachia in a unified, larger story offering. 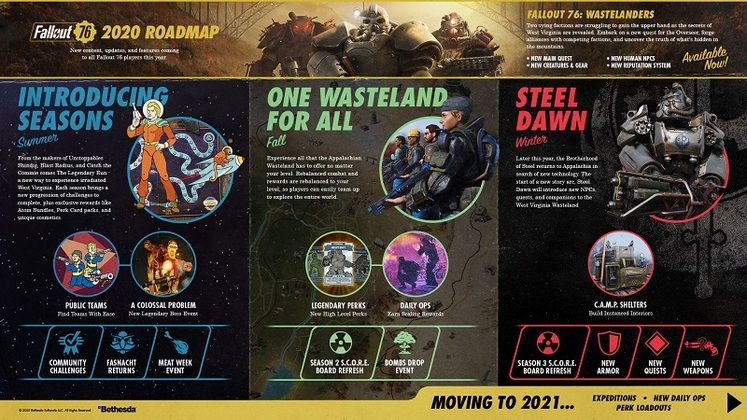 Here are all the changes introduced to Fallout 76 in Update 23, as per its full patch notes:

Keep updated on the latest PC Gaming news by following GameWatcher on Twitter, checking out our videos on YouTube, giving us a like on Facebook, and joining us on Discord. We may also include links to affiliate stores, which gives us a small commission if you purchase anything via them. Thank you.. 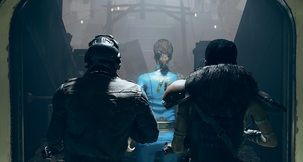