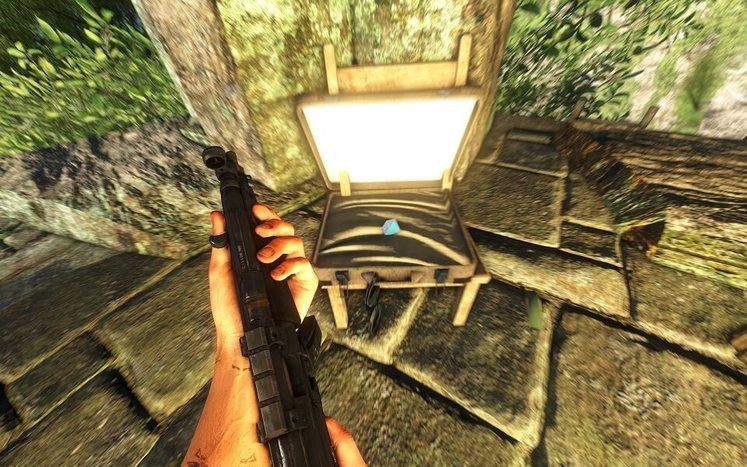 Far Cry 3 Redux may be the ultimate way to experience this modern classic, all things considered. This overhaul mod revamps a variety of features and gameplay choices in the first contemporary Far Cry release, outright making it better.

It's no secret that Far Cry 3 is a good game, but fans did have a few qualms with some of Ubisoft's design choices. The Redux mod essentially alleviates those issues, making it a must. 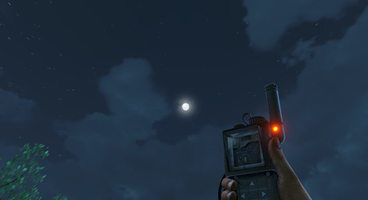 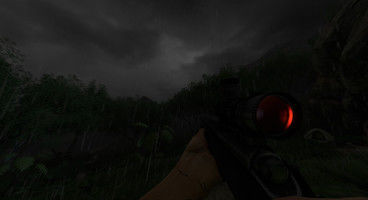 Far Cry 3 Redux isn't a total overhaul like Squad's Space Crew, but an enhancement for the base gameplay experience already in place. To paint a solid picture of what this mod does, here's the feature list:

According to the author of the mod, Far Cry 3 Redux focuses primarily on delivering a fun and balanced gameplay experience, streamlining unnecessary features and functions and trimming the fat where necessary. You can download the Redux mod via its GameWatcher's mod page, and we recommend you give it a shot.