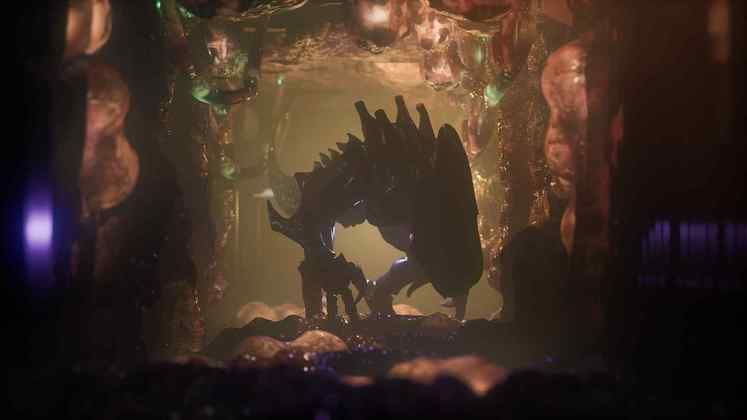 Squad is an ARMA-esque military sim first and foremost, but thanks to its new Modding 2.0 software development kit, it can also host stuff that's entirely different. Space Crew, for example, is practically Alien in all but name.

Granted, Space Crew's creature - the Raptor - isn't a xenomorph as such, but it's clear what the idea behind this mod is, with the developer themselves citing Alien, The Thing, and Event Horizon as their main sources of inspiration. 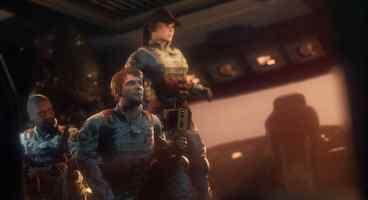 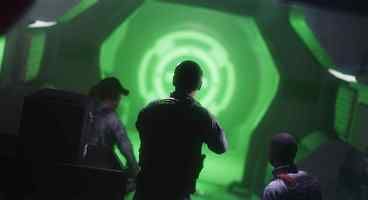 Space Crew pits 20 human crewmembers against a single Raptor that's hell-bent on exterminating anything and anyone who gets in its way. The only firearm that humans have access to is an ancient-looking Makarov derivative, and it's only sensible that it won't do much damage to the Raptor when push comes to shove.

Owners of Squad can go over to Space Crew's Steam page and download it free of charge, but it's worth noting that this is just the tip of the iceberg that is Squad's modding repository. Best of all, the game's new modding SDK is bound to grow the list even further, making for a very bright future. 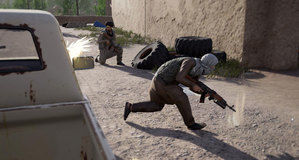 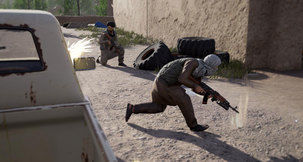