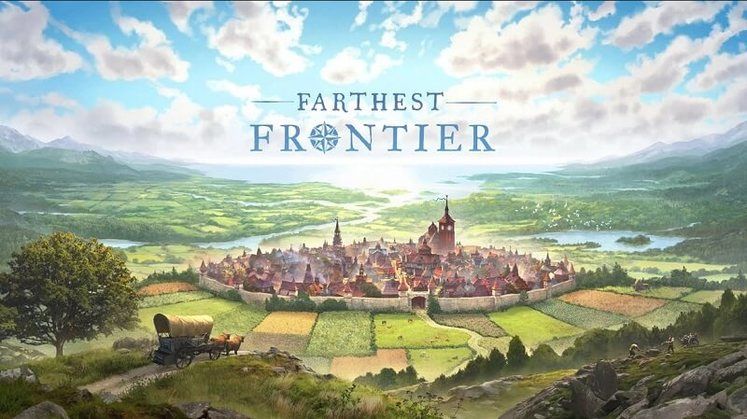 During the short time I spent playing Farthest Frontier, I started from scratch thrice. On the first attempt, my villagers got mauled by bears and wolves while setting up humble shelters, cutting firewood, and foraging fruit to keep them fed during winter.

The second time around, I managed to erect a watchtower. But, while the person manning it could fend off wildlife, he only managed to take out two of three attacking raiders, the sole survivor somehow taking off with my town’s entire food supply.

On my third attempt, I tinkered with the difficulty settings, opting for less wildlife and more fertile terrain. Settling untamed lands can be as brutal or idyllic as you want it to be, and there’s even a pacifist mode that removes most threats. 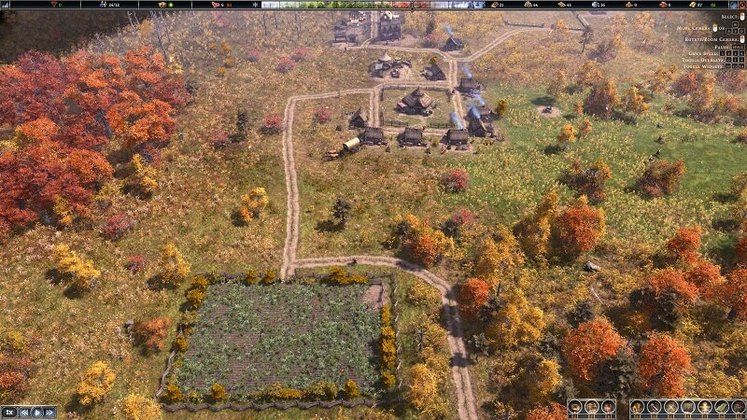 Yet, Farthest Frontier certainly takes a fair bit of trial and error to get into, due to its lack of a proper in-game tutorial. Even if you’ve tackled other city builders in the past, you may find yourself struggling a bit to get things going, at least without first reading the external game guide.

For the most part, the city building is pretty standard fare and there’s enough of it to keep you occupied for a good while. You have raw resources to harvest – many of which require buildings placed near specific areas – which are then refined at other buildings into more valuable or useful materials.

You can use them yourself or trade them once you build a trading post. Your villagers have needs and can get sick if you don’t provide them with the proper conditions.

Keep them alive and they offer gold every year. This amount can be bolstered by creating pubs or markets and is required to pay soldiers or maintain special service buildings. Don’t dispose of dead bodies and you’ll soon have a plethora of diseases running rampant through your village. 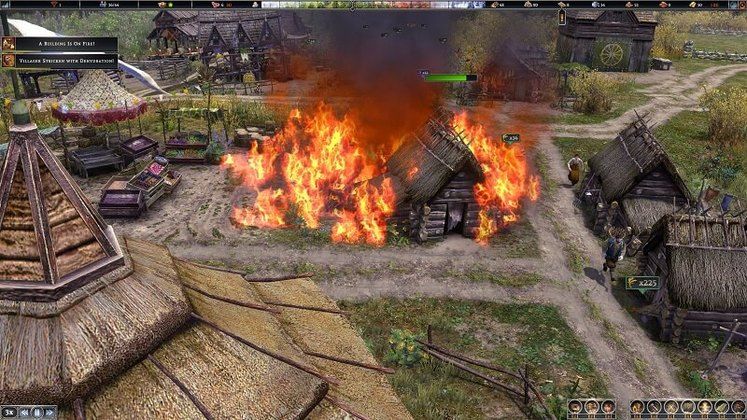 Reading your surroundings is tricky at first until you learn to toggle icons using the function keys, but that comes with a tradeoff, the game’s beautiful environments often get cluttered with resource icons.

Farthest Frontier’s mixture of serene city building – excellently complemented by its violin-led soundtrack – and survival elements may not always give you a chance to prepare. It might also take some effort to figure out how to balance food production and spoilage, multiple job types, and keeping your villagers alive.

But although it wasn’t all smooth sailing, every time I restarted the game, I did so with fresh knowledge that kept me pushing on. Farthest Frontier is appealing enough already and with a bit more direction, polish, and a proper tutorial, it could bloom into a great survival city builder. 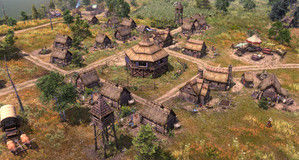