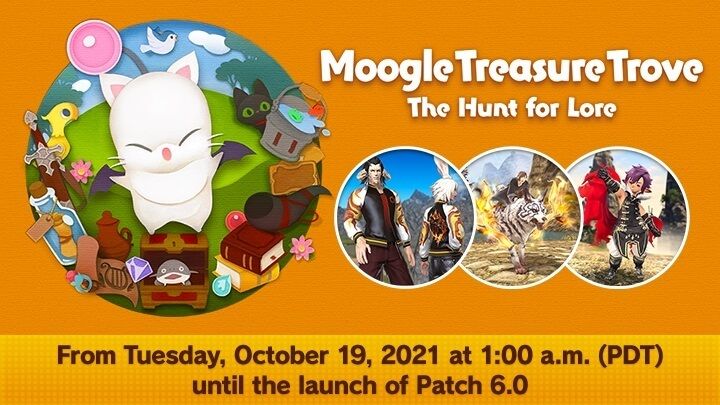 FFXIV's Moogle Treasure Trove event returns once more in October 2021, giving Eorzean adventurers another shot at earning Irregular Tomestones to exchange for rewards both old and new. With its start and end dates now known, let's see how long we have to grow our item collections.

Akin to Breaking Brick Mountains, FFXIV's Moogle Treasure Trove event doesn't have a regular schedule, which makes knowing its start and end dates important if you plan to make the most out of it. Its October 2021 iteration, called The Hunt for Lore, acts as an extra incentive to visit Eorzea before the launch of the Endwalker expansion. 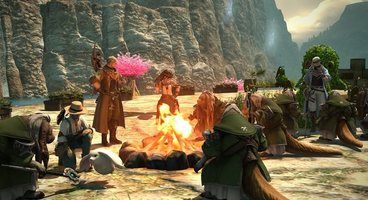 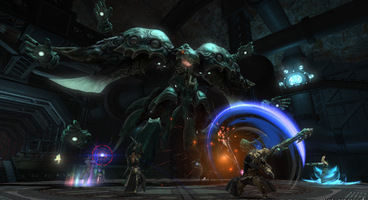 Final Fantasy 14's October 2021 Moogle Treasure Trove event has locked down its start date to October 19 at 1 AM PDT/4 AM EDT/9 AM BST. Its end date coincides with the launch of Patch 6.0/Endwalker, which is currently slated for November 23. That should give us around a month's worth of time to complete its activities.

The Hunt for Lore, like past FFXIV Moogle Treasure Trove events, relies on a simple cycle of completing objectives, earning a currency called Irregular Tomestones, and exchanging it for rewards. It doesn't require you to speak with an NPC to participate, either.

All you need to do is complete the Duties marked with an Itinerant Moogle icon in the Duty Finder and you'll be rewarded different amounts of Irregular Tomestones, as detailed below:

3 or 5 Irregular Tomestones of Lore

You'll find Itinerant Moogles in Limsa Lominsa, Lower Decks (X:9.4 Y:11.6), New Gridania (X:12.4 Y:12.1), Ul'dah, Steps of Nald (X:9.6 Y:9.1). Some of their rewards are available right away, provided you have enough currency to cover their costs, while others require you to first complete certain main scenario quests.

You can find each individual requirement on FFXIV The Hunt for Lore event's special site. Going live alongside Breaking Brick Mountains, it sounds like we'll have a hard time running out of things to do until Endwalker launches.