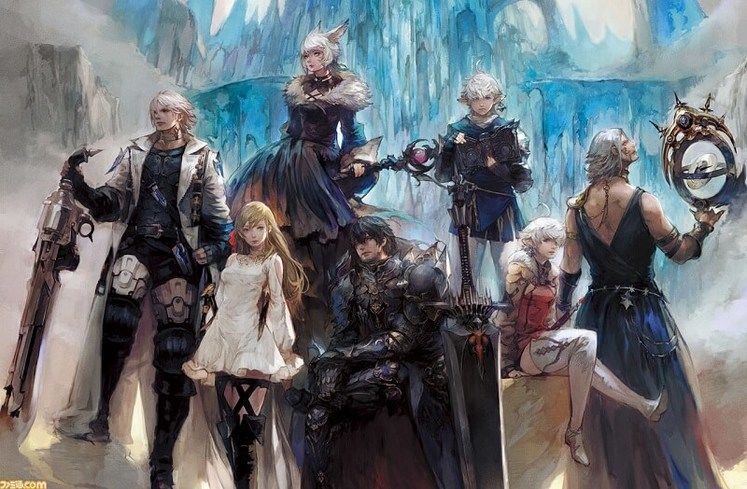 Although it was far from an obscure MMORPG beforehand, Final Fantasy 14's is currently enjoying its time in the spotlight, courtesy of a wave of new players. With a new expansion on the horizon, keeping track of the FFXIV server status helps with planning your play sessions around the dreaded maintenance timer that takes the game offline.

Every MMORPG goes offline when updates or hotfixes need to be applied. Unexpected downtime isn't outside of the realm of possibility either, which is why this article aims to keep track of the FFXIV server status and inform you about the game's maintenance timer and potential extensions. 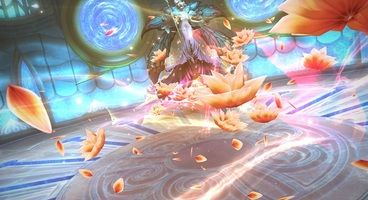 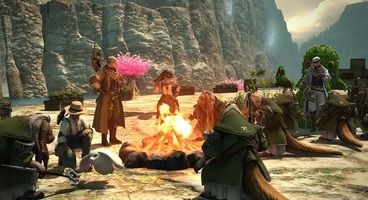 The Final Fantasy 14 servers are online at the moment but will be unavailable for 24 hours starting with December 2 due to maintenance required for the release of patch 6.0 and the start of the Endwalker expansion's early access period.

FFXIV's maintenance times can be extended if additional issues pop up but it's also possible for it to end earlier than initially scheduled. The Home World transfer service is also usually suspended 30 minutes before maintenance begins and remains unavailable until the servers are back online.

For more on Final Fantasy 14's server status we've got you covered, but it's also worth checking the Maintenance pages for EU and US servers, to stay on top of things.

In the meantime, catch up on what you can expect from the Endwalker expansion.