Field of Glory: Empires Release Date Set for Next Month 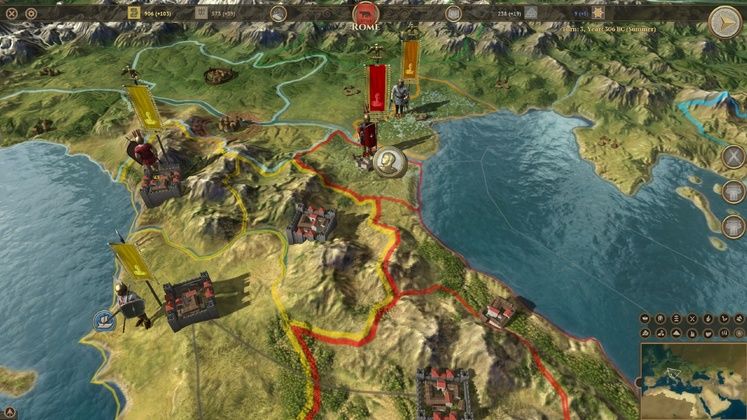 Would-be conquerors will be able to take the reins of an empire and spread across Europe, North Africa and the Middle East on July 11th, when Field of Glory: Empires is planned to release on PC through Steam. 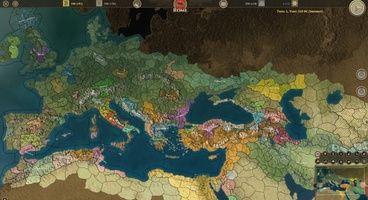 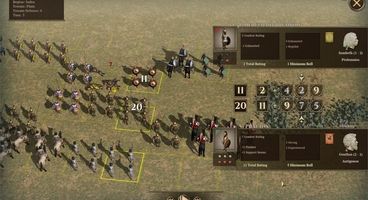 Starting shortly after the death of Alexander the Great, Field of Glory: Empires lets players take control of one of its more than 70 factions. Each of them comes with its own specific traits and bonuses that set them apart while fitting various play styles.

Field of Glory: Empires's management layer goes from realm level down to each individual region, meaning you'll have to steer both the technological focus of your empire and deal with your regions' population. Both citizens and slaves come with their own identities and failing to fulfill demands is an easy way to find yourself dealing with unrest. Furthermore, complacency breeds decadence, which you'll have to constantly counter if your empire is to survive.

While strength in numbers is always good to have, winning battles in Field of Glory: Empires relies more on finding the proper combination of specialized units. Not only that, but owners of Field of Glory II can export battles from Empires into the 2017 entry.

If you want to keep track of Field of Glory: Empires ahead of its July 11 release date, drop by its Steam page.