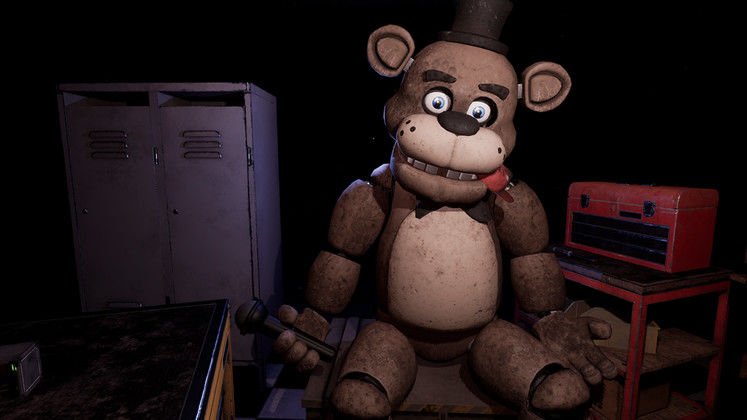 Five Nights at Freddy’s: Help Wanted, the next entry in the popular horror game series, is very close to its official May release date

The VR spin-off is scheduled to come out in less than a week, on May 21. 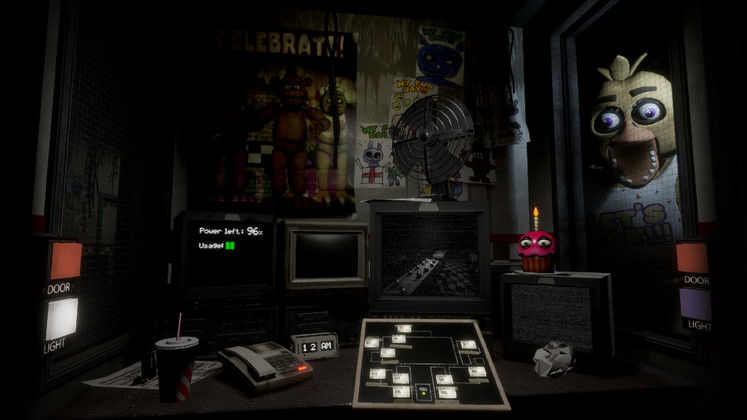 Described as a "a collection of classic and original mini-games set in the Five Nights universe", Five Nights at Freddy’s: Help Wanted sees the dreaded animatronics returning, their appetite unchanged.

The VR title will feature minigames both old and new. You'll find yourself sitting scared in your security guard office but also doing repair work on the dreaded animatronics or crawling through ventilation systems.

There are also collectibles to look out for, alongside scenes from past entries that have been updated and redone to fit the new mould. Out next Tuesday, Five Nights at Freddy’s: Help Wanted requires an HTC Vive or Oculus Rift headset in order to be played.