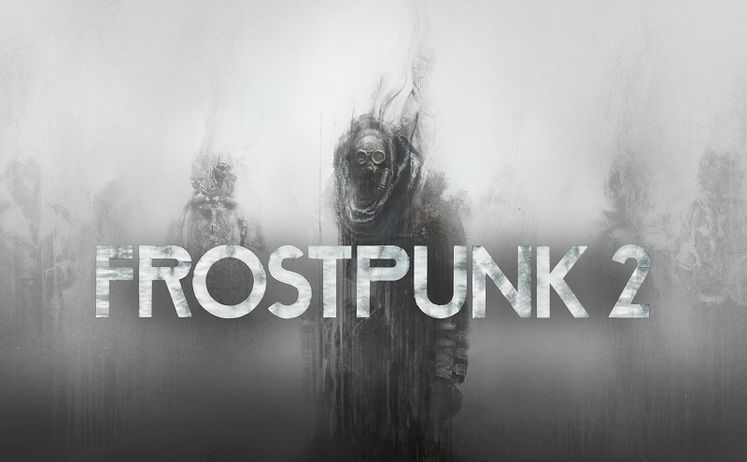 A listing from popular key reselling website Kinguin drew the developer's attention as it included a price tag of roughly $37.24/€31.84 alongside a PEGI 18 rating. Frostpunk 2 was barely announced one week ago and doesn't have a set internal price nor was it assigned an age rating, according to 11 bit studios. 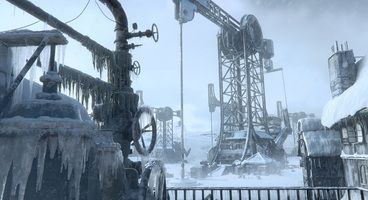 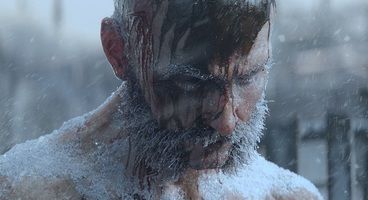 "We don't know the price of our game yet, we don't have any keys," the developer wrote on Twitter before calling the person selling Frostpunk 2 pre-order code a "scammer" and using the word "crook" when referring to website Kinguin.

The store listing – which claimed to sell Steam keys while including the title's Epic Games Store trailer in its description – initially had its price tag removed, showing the game as out of stock, before being taken down altogether. A screenshot of its initial version is included in the embedded Twitter thread at the bottom of this article.

The PEGI rating remained in place while the page was live but a simple search on the Pan European Game Information website confirms that it is pure fiction.

Developers have spoken out against key reselling websites in the past, due to their modus operandi which rarely benefits game makers. This case does sound like someone desperately trying to capitalize on the hype surrounding Frostpunk 2.

"We know there is much excitement surrounding the upcoming release of Frostpunk 2 and want to connect fans with merchants who are offering the key," acting Kinguin CEO and CFO Brandon Doerfler said in a statement sent to GameWatcher.

"We apologise for the inclusion of unconfirmed information that appeared in the listing on Kinguin.net in regard to Frostpunk 2. We have since removed this and made it clear to anyone visiting our site that the game is available for preorder only."

The Frostpunk 2 store listing is now back online, without a PEGI rating, but with a similar price tag as before, next to a button which more clearly indicates that the purchase is a pre-order.

ANNOUNCEMENT!
We don't know the price of our game yet, we don't have any keys. Some SHITTY SCAMMER sells Frostpunk 2 on pre-order under umbrella of another CROOK Kinguin?!
Re-tweet & let's make some noise to stop it. Media folks?@gameinformer @pcgamer @eurogamer @gamestar_de pic.twitter.com/sx7uX6sciq 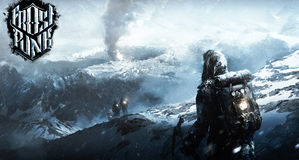 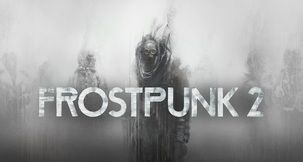