Only 6% of Developers Believe Steam Earns its Revenue Cut 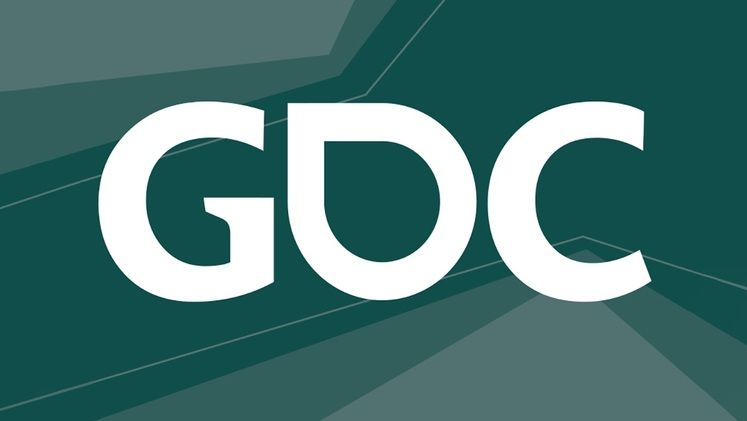 Steam is no longer worth the revenue it takes from developers for hosting their games, according to a recent survey. Organised as part of the upcoming 2019 Game Developers Conference (GDC), the survey asked whether devs felt that Steam justifies its 30% revenue take in the contemporary market.

GDC 2019 Steam survey had over 4,000 developers participating, which makes for a pretty consequential sample, all things considered. As it turns out, only 6% of them believe that Valve's marketplace is worth the amount of money it asks for.

What Should Steam do to Keep Publishers, Developers, and Games? 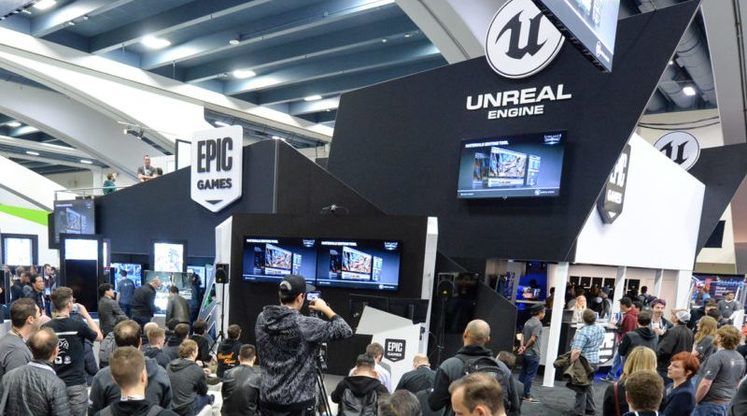 Talk of whether Steam deserves its substantial 30% cut has come as part of the discussion spurned by numerous publishers and developers who have started skipping Valve's marketplace altogether. Often for Epic Games Store, as was the case with Metro Exodus, The Division 2, and many others.

According to developers who have taken the survey, Valve ought to "take less revenue from sales and curate their store better for visibility for real games." Alternatively, some feel that Steam should offer "Better support for amateur, hobbyist, and independent creators," and even foster special game jams, host game developer communities on the platform itself, and such.

It is curious to note that even though the Epic Games Store is still lacking some basic, essential features (such as a 'search' function), while Steam goes above and beyond in this regard (Workshop, Marketplace, achievements, robust Community, reviews...), developers and users still feel that Valve is taking too big of a part of the total revenue cake.

Since Valve hasn't chipped in on the matter yet, short of adding that "pulling games off Steam is unfair to users" in the case of Metro Exodus, we don't know if they are taking this feedback to heart. As it stands, the future is rather uncertain.