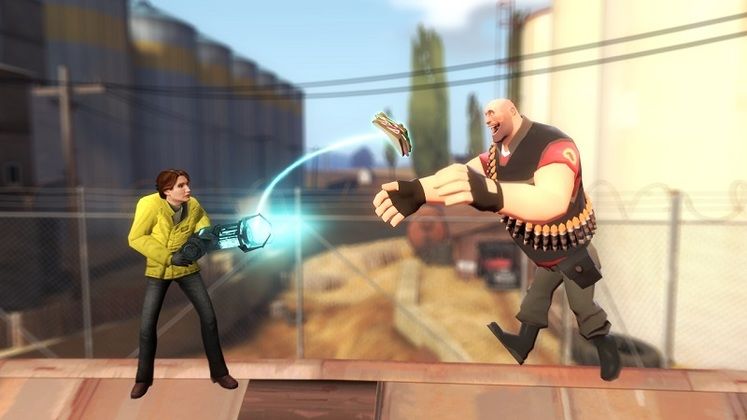 Facepunch Studios, the developer of Garry's Mod and Rust, "would have made over $50,000,000 more" if Valve took a smaller cut from games available on Steam, developer Garry Newman revealed.

The sum above applies in the case of a smaller Steam cut of only 10%. Currently, Valve takes a 30% cut from most games on its store. Since November of last year, the cut actually decreases to 25% for sales between $10m and $50m, and to 20% if sales exceed $50 million, although both Garry's Mod and Rust were on the platform before these changes were applied.

Newman continued by saying that he "never really had a problem paying Valve their share", owing "everything to the opportunities they gave me". 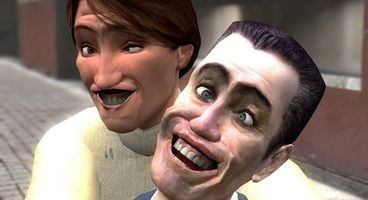 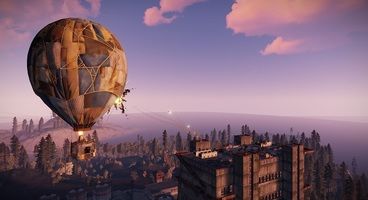 Is 30% fair? It's what we all agree to when adding our games to Steam.

Minecraft didn't agree and they did fine. Just make a game as good as Minecraft and process all the payments yourself then sell it for 2bn then block me on twitter."

The discussion around the cuts taken by various storefronts was likely reignited following the Apple Fortnite ban which came as a result of developer Epic Games implementing its own payment method that kept Apple from taking its App Store cut.

Epic Games itself boasted its lower cut of just 12% as it began positioning the Epic Games Store as a competitor to Valve's Steam who had, for a long time, been virtually untouchable as far as PC digital storefronts go.

Where do you stand on Steam's 30% cut and how do you feel about the Epic Games Store now that its number of features has grown? Let us know in the comments.