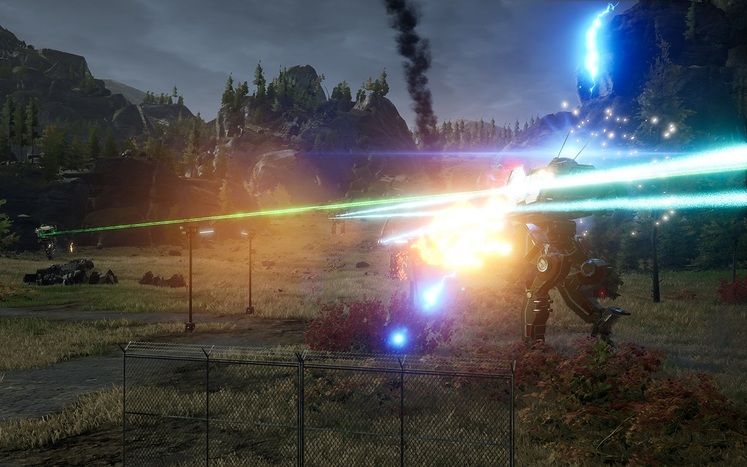 The Epic Games Store has made the first step towards adding mod support for its titles, the feature now being available in beta.

MechWarrior 5: Mercenaries is the first game taking part in the Epic Games Store's mod support beta, a set of 12 dedicated mods being available to download.

Enthusiasts will now find that MechWarrior 5: Mercenaries' Epic Games Store page features a "Mods" section at the top which gives access to both the modding toolkit and existing creations. 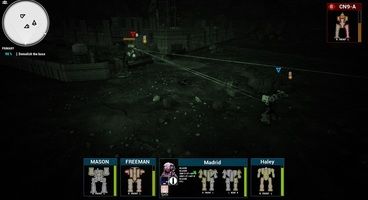 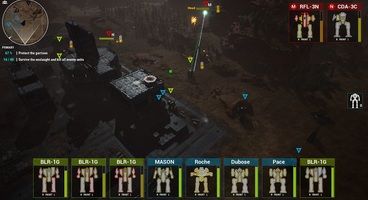 At the moment, the Epic Games Store's mod support feature is a bit barebones, allowing players to add mods to their library and track likes and downloads.

Mod support will come to more titles on the Epic Games Store in the future. Yesterday, Epic also announced that an early version of achievements went live on its storefront for Ark: Survival Evolved.

Mod support is now in beta on the Epic Games Store, starting with Mechwarrior 5.

This is an early iteration of the feature, but you can expect to see more titles supported in the future. Keep an eye out! https://t.co/Pmgy9tkI8O

Slowly but surely, it seems like the Epic Games Store is catching up to its competitors in terms of features, on top of continuing to have a sizeable list of exclusives. 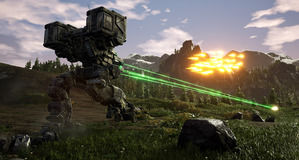 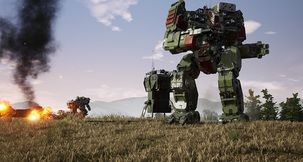 MechWarrior 5 Co-op Campaign - Is There a Co-Op... 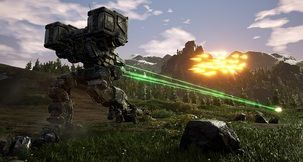