Gears 6 will take inspiration from the Handmaid's Tale 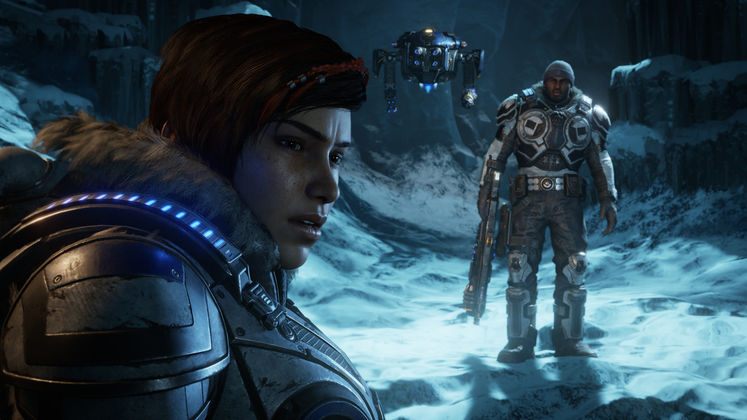 Gears 5 has been performing admirably well following its release, but that doesn't mean the developers, Coalition, aren't looking to the future already. Namely, Gears 6 has casually been namedropped by the Gears Art Director, Aryan Hanbeck, and he mentioned a curious source of inspiration.

According to Hanbeck, he's been advising his team to look into the visual language of the dystopic Handmaid's Tale, and he said that they're looking for ways to implement more of that into the future Gears release. 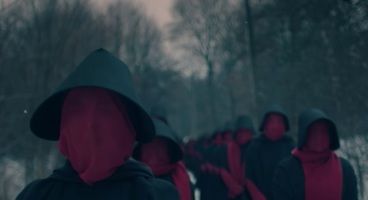 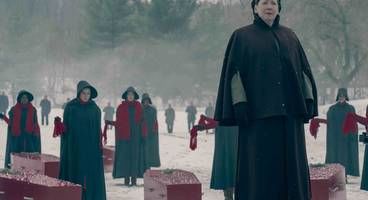 Though it might seem like a stretch at first, Hanbeck might be spot-on with his source of inspiration: "One thing – the guys here will probably laugh if they see this – but I’ve been telling all the artists nonstop to go watch Handmaid’s Tale," he said. "The composition, the color, and just the cinematography and symbolism is just off the charts. So, I watched that and I’m like, ‘Wow we gotta find a way to get more of this stuff in Gears 6."

On a similar note, the Gears franchise does have subject matter that could relate to such striking interpretations, though it remains to be seen whether they'll ever be used in mainline games. It's some really dark stuff.

Hanbeck also mentioned that the Coalition looked at Bungie's Destiny 2 for Gears 5 inspiration, which explains the game's cleaner and less drab aesthetic. Regardless, the series has stayed true to its unique visual language: bulky armor and oversized chainsaw guns are still a mainstay, as ever. 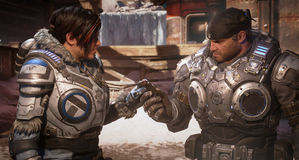