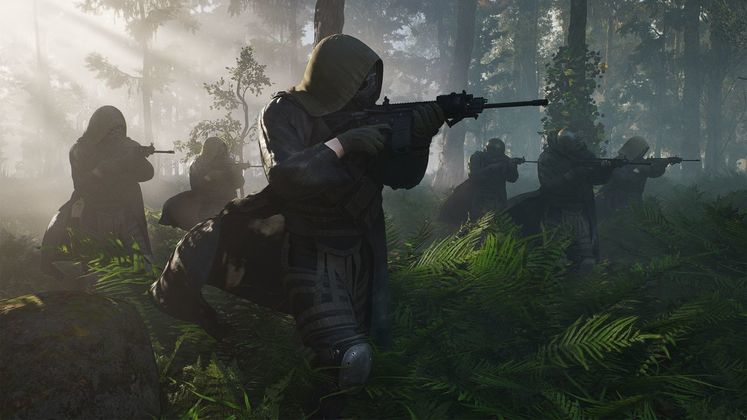 Ghost Recon Breakpoint is going to be the evolution of Wildlands in most respects, and recent developments have made us believe that battle royale might be coming with the game as well. To be more exact, we are talking about the special Mercenaries mode, and its potential development.

Ubisoft themselves have admitted to the idea that they're using Mercenaries in Wildlands to experiment a bit before bringing out the next Ghost Recon title, and this gives us the idea that Breakpoint may build upon battle royale even further.

Will Breakpoint have Battle Royale? 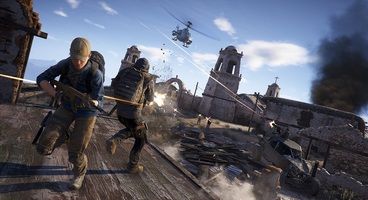 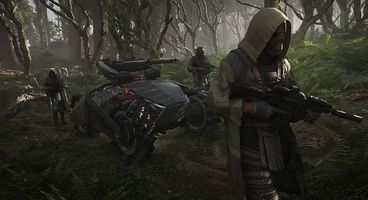 We do believe that the answer to that question is positive, considering. "We're excited to experiment with this concept to bring something new and different before we launch the next installment in the franchise," said Ubisoft in a recent blog post.

With how developed and objective-focused Mercenaries is, we find it difficult to believe that Ubisoft would put all of that effort into a game mode they'll never work on again. In fact, if we were to bet on it, we'd go with there being a Mercenaries mode in Breakpoint as well, and a better integrated one to boot.

Of course, it does make sense to send away a well-performing live-service game with a huge final content update, but with Ubisoft themselves pointing out that they're experimenting before a new Ghost Recon is out, chances are that there will be a battle royale mode in Breakpoint, especially with the game's focus on survival features and mechanics.

Let us see what the future holds.