Ghost Recon Breakpoint Ghost of the Past - Objective Overview 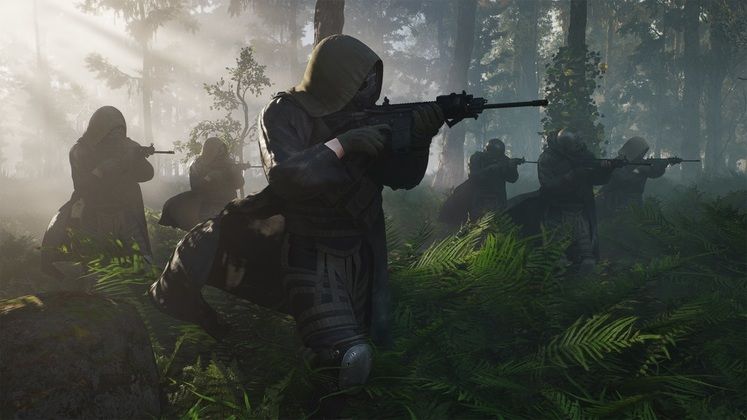 Ghost Recon Breakpoint offers an abundance of side-missions to pass time with, one of the more interesting of which is Ghost of the Past. It's a fair quest on its own accord, but some players have been having trouble with progression bugs.

To that end, we'll go over all of Ghost of the Past's objectives for a quick reference, as well as offer a fix to the bug in question.

Ghost of the Past Location and Objectives 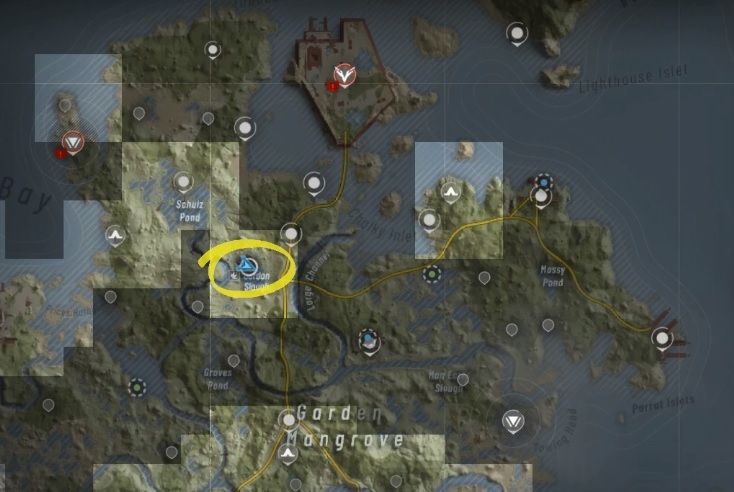 To start the Ghost of the Past side-quest in Ghost Recon Breakpoint, go to Gordon Slough, to the West of Large Channel and South-West of Checkpoint Tiger Golf. When you get there, you'll need to take Intel off a bleached skeleton sitting next to a rusted jeep. This will kickstart the quest, and send you off to investigate a certain location further into the archipelago.

Next, you're going to have to visit the Homesteaders in the Sinking Country province and ask around for info. The intel you gather there will take you to an old anti-aircraft to the North-West of the civilian encampment, which you will have to search for a set of Cold War documents. The AA base is heavily guarded, so come prepared.

Your next step will be to return to the Homesteaders to gather more intel, and then head on over to Typhoon Bay, where you'll have to explore an ancient-looking bunker. Inside, you'll get some answer as to what this quest is actually all about. Finally, return to Schulz at at the Erewhon hub area to piece things together and conclude this side-quest.

Ghost of the Past Clue Bug Fix 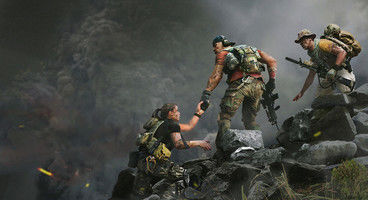 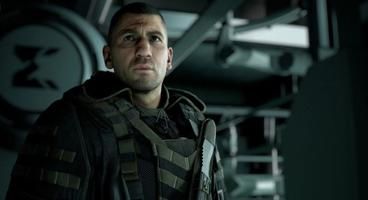 As you progress through Ghost of the Past, you will come across a variety of Clues, and in some cases, they won't trigger the next phase of the quest. To resolve this issue, all you need to do is open your inventory whenever you pick up a new Clue, and then open it for preview. This has, in most cases, allowed for players to continue with the quest until its conclusion.

The catch is that this may not even be a bug: Ubisoft may have intended for players to engage with the intricacies of this questline by actually following the breadcrumbs, though if that's the case, it seems somewhat inconsistent with the rest of Breakpoint. Whatever may be the case, use the "fix" above to push past the progression stopper.

The anti-air base featured in this quest may prove to be a decent spot to farm out the 'kill 20 enemies while undetected' objective. If you're yearning to discuss what you've discovered during this quest with other interested players, the upcoming Delta Company program might be just the right thing.