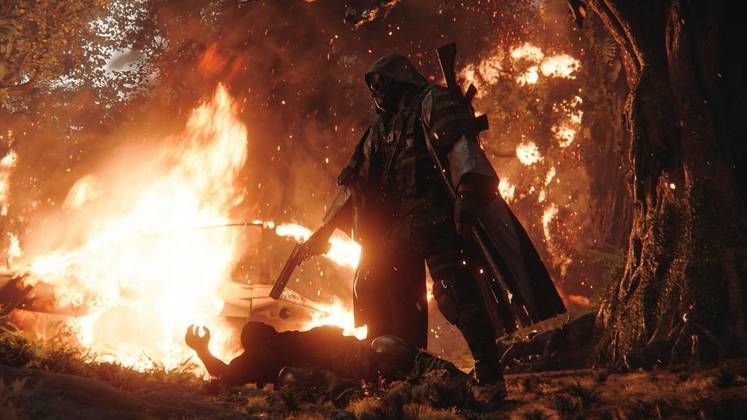 Ghost Recon Breakpoint's 1000b Error Code is another one in a long list of connectivity issues that have been plaguing the game. Understandable, since the servers are down and the Open Beta hasn't yet started.

This doesn't mean that you won't find legitimate instances of silent 1000b out in the wild when the game is out, however. While it hasn't been easy to find a fix for silent 1000b, we've discovered that this error code isn't new at all, but rather a throwback to Wildlands. To that end, we may have found a solution. 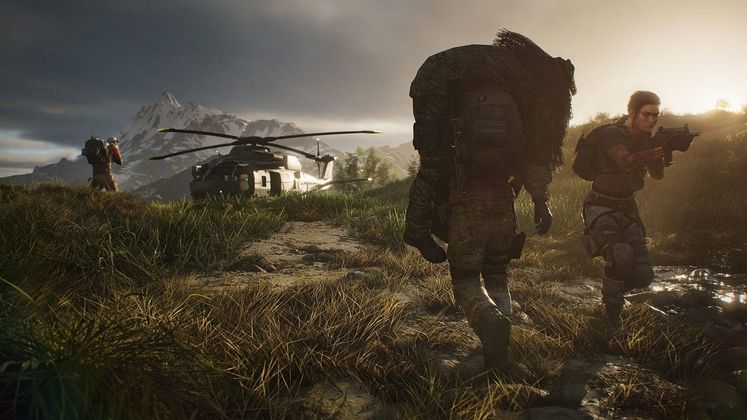 Ghost Recon Breakpoint's Open Beta received a short delay earlier today, and the servers aren't actually running at the time of writing. As luck would have it, this is why you cannot access the game. If you're sure the game is supposed to be up and running by the time you're reading this, the fix below might help.

It's also worth mentioning that this is the only fix we could find for this particular issue, and that it was primarily conceived for the purpose of fixing 1000b in Ghost Recon Wildlands. Since this is Breakpoint, it might not work, but it can't hurt to give it a try, either.

As you may have expected, silent 1000b Error Code is a connectivity issue. For that reason, port-forwarding is the way to go:

It may take a bit of time to set your router up properly. If you're not clear on how to access your router's backend, consult one of the handiest websites on the Internet. For fixes for some other connectivity-related errors, we've got other similar guides at the ready.