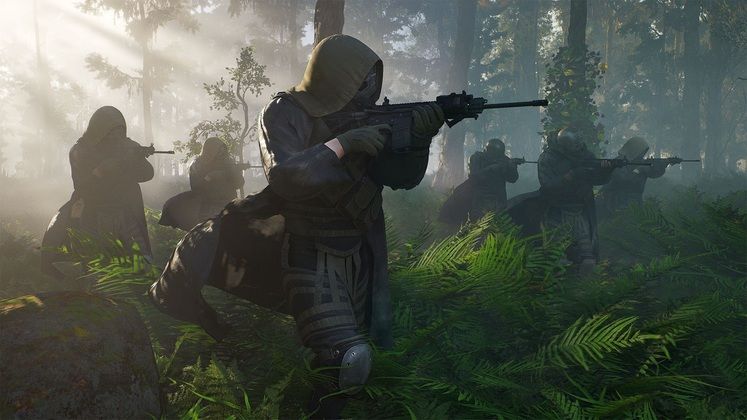 Ghost Recon Breakpoint made the shift to online-only at launch, which is why keeping track of its server status and whether its offline or undergoing maintenance is fairly important. Planning a session alongside your pals only to discover that the servers are unavailable is something you want to avoid as much as possible.

Ubisoft updates Ghost Recon Breakpoint periodically and does also step in for the usual server maintenance and to fix issues that arise unexpectedly. Our article keeps you up to date on the game's server status, so read on below to learn what you can expect at the moment. 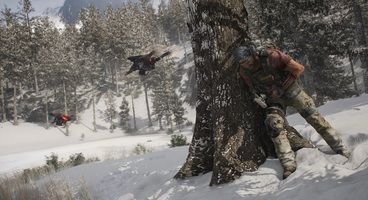 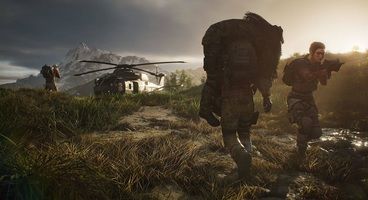 The maintenance notes are quite huge, given how the update also adds the game's Rainbow Six Siege crossover event, Operation Amber Sky.

You can also keep track of the Ghost Recon Breakpoint server status by visiting the Ubisoft Support Twitter, since news of maintenance periods and servers going offline is usually also shared there.