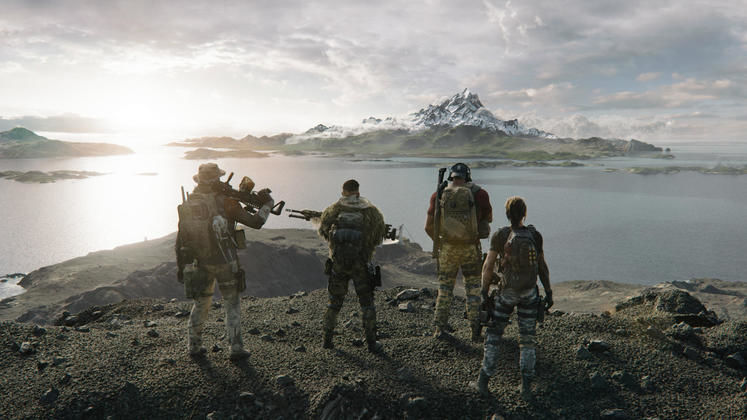 Ghost Recon Breakpoint is getting a major new content update today, on the 15th of October. Title Update 1.02 includes a number of tweaks and fixes that should improve the gameplay experience across the board, as well as a few balancing changes.

If you'd like to check out the full Update 1.02 patch notes, just scroll down, as we've prepared the changelog for your consideration. 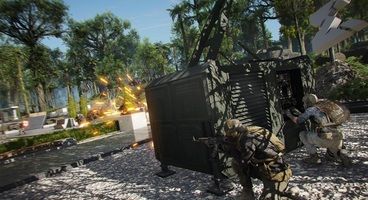 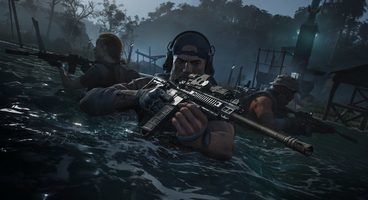 The full patch size on PC is 5.4 GB, according to official sources, so we recommend you plan your download ahead if you're not on a high-speed connection.

Outside of the game itself, Ubisoft is gearing up to engage the community with its Delta Company outreach program, which you can already sign up for.