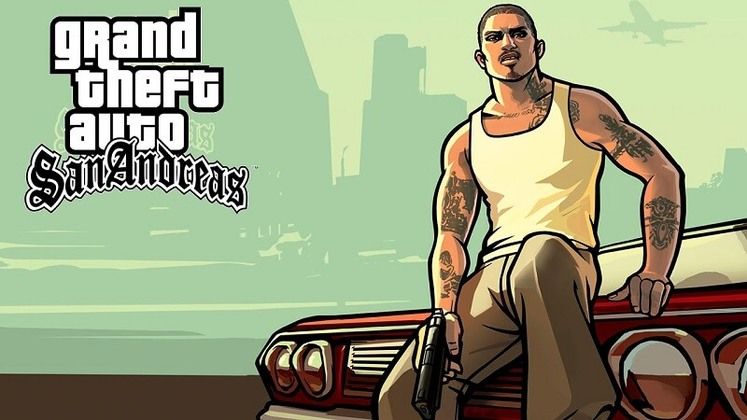 The rumored Grand Theft Auto remastered trilogy has taken one more step towards what seems like an increasingly likely launch later this year. Mentions of its three games were spotted in the Rockstar launcher's files after today's update. 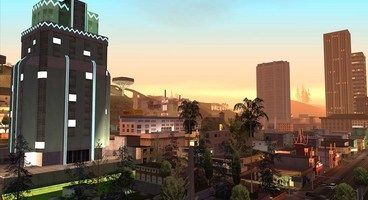 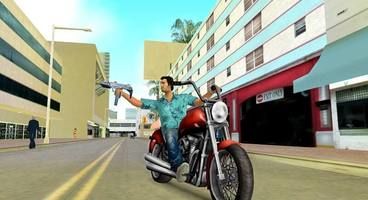 As spotted by RockstarINTEL's Ben Turpin on Twitter, data in the Rockstar Launcher's files now points at versions of Grand Theft Auto III, Vice City, and San Andreas that run on the Unreal Engine.

The original version of all three games used technology that's quite old at this point, and the Unreal Engine's versatility makes it a credible candidate to power the Grand Theft Auto remastered trilogy. This leak follows its appearance on a Korean ratings board last month.

Rockstar Games has yet to officially announce the remaster, so it's worth taking any leaks with a grain of salt.

Nevertheless, should the Grand Theft Auto remastered trilogy prove real and launch in the near future, it would make the long wait between mainline entries in the series easier to bear, aside from being a welcome refresh to some of gaming's best releases.