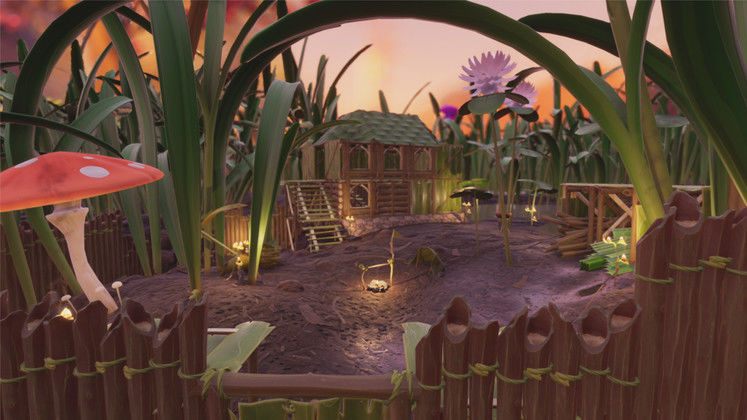 Looking to us like a delightful combination of Honey I Shrunk the Kids, and The Borrowers, Grounded is a co-op survival builder where you play as one of four children somehow shrunk down to 1cm in height and lost in the backyard, seeking answers and salvation in a strange new world.

Gameplay looks similar to most base builders with the exception of a blueprint mechanic letting players easily collaborate in designing their builds before resources are needed. The game also features the crafting and research trees we're all familiar with but the scale of the world looks to add a refreshing twist to what you'll be making.

The game demo drops today (June 16th) on Xbox Insiders and the Steam Game Festival, while the early access release is scheduled for July 28th, 2020 on Steam and Xbox Game Preview. 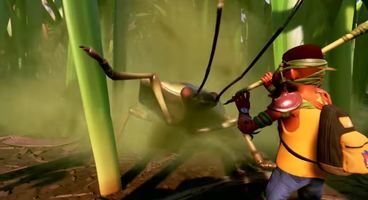 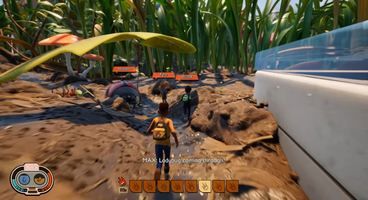 For those of us creeped out by the idea of giant spiders trying to eat us alive, the developers are including a client side Arachnophobia Safe Mode that will alter the appearance to be less terrifying without affecting the gameplay mechanics or the experience of your co-op players.

Here's when we're expecting the Grounded Demo to release on Steam:

Grounded will be available through Steam and if you're opposed to waiting for a new game to play, you can check out what we know about the Steam Sale 2020 schedule.