GTA 6 Leaker has allegedly been found and arrested in UK, appearing in court today 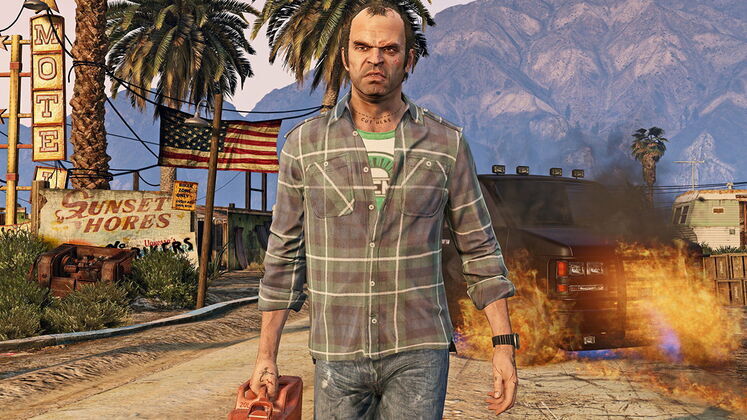 Just days after a hacker leaked a monumental amount of data, including GTA 6 testing footage, from Rockstar Games, a 17-year-old male has reportedly been arrested in connection to the crime.

It's being reported from various sources that the suspect is in police custody in relation to the Rockstar hack and one on Uber. City of London Police has confirmed it arrested a 17-year-old male in Uxbridge on Thursday 22 on suspicion of hacking as part of an investigation by the National Cyber Crime Unit. They don't currently go into any further specifics, but the investigation into this case was done in conjunction with the FBI.

Journalist Matthew Keys has cited sources that believe the arrest is connected to the Rockstar and Uber hacks.

The Rockstar leak set fire to the internet earlier this week when an anonymous hacker shared a sizable amount of data from Rockstar over forums, including the first-ever footage of the long-awaited Grand Theft Auto 6 in quite an early form.

It is reported there will be a statement from the FBI regarding this case at some point later today, so we may have confirmation on the details sooner rather than later.