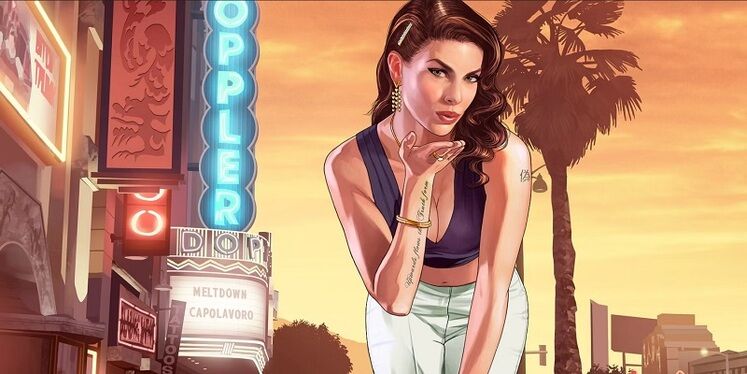 Developer Rockstar Games has issued a statement on the recent GTA 6 leak confirming that the footage which made the rounds this weekend was, indeed, obtained after its network was hacked and showed an early development build of its highly-anticipated open-world game.

Once the Grand Theft Auto 6 leaked footage made its way in the wild – and negative fan reaction to the in-development build poured in – worried voices began speculating that a delay was now inevitable. According to the developer, that will not be the case. 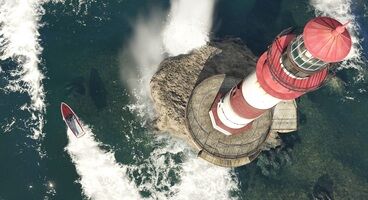 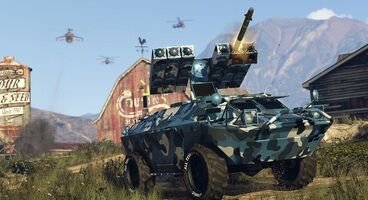 "We recently suffered a network intrusion in which an unauthorized third party illegally accessed and downloaded confidential information from our systems, including early development footage for the next Grand Theft Auto," reads the statement.

"At this time, we do not anticipate any disruption to our live game services nor any long-term effect on the development of our ongoing projects."

The developer goes on to say that work on GTA 6 "will continue as planned" and an official reveal of the next entry in the series will come "when it is ready."

The title is still likely at least a few years away and, while we don't know what the studio's internal forecasts were prior to the leak, hearing that this situation won't impact the developer's plans comes as a sign of relief for those expecting a delay.

A Message from Rockstar Games pic.twitter.com/T4Wztu8RW8

Rockstar Games and Take-Two Interactive have already begun taking down the leaked Grand Theft Auto 6 footage. Another update on the whole situation should also be coming soon.