Half-Life Alyx Voice Cast - Who are the actors in HL VR? 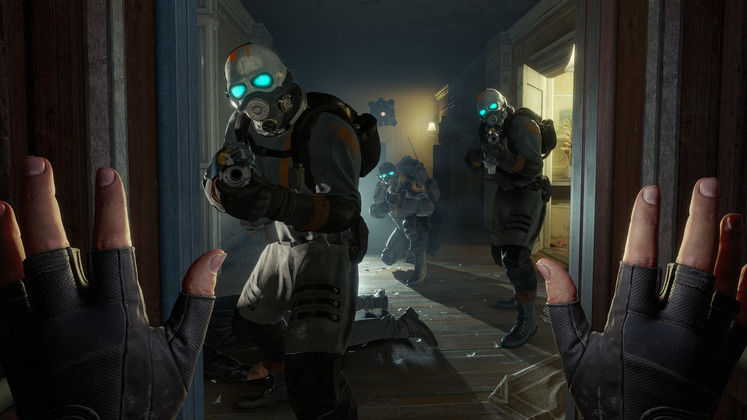 Half-Life Alyx is the latest chapter in the Half-Life saga from Valve, the first game in the series since 2007 and the first one to launch exclusively in VR. We only know a little about the game so far, but one of the parts that has us most interested is the Half-Life Alyx voice cast.

What voice actors are joining Half-Life VR? It's been a long time since Half-Life 2, and certain actors may be too old for their roles - or have passed on. So who are the voice actors in Half-Life Alyx VR? Let's have a look. 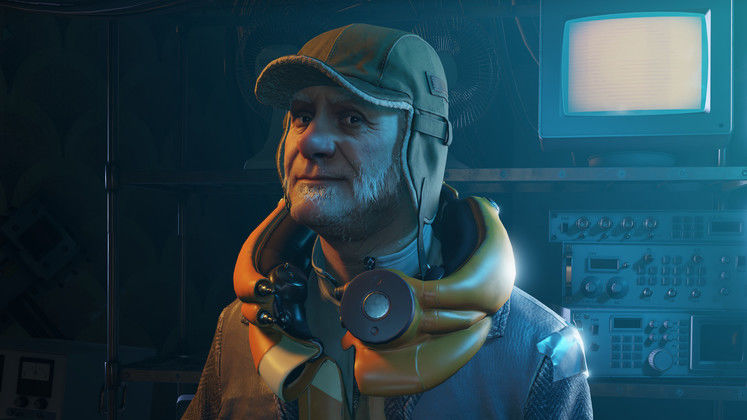 What actors are in the Half-Life Alyx voice cast?

The Half-Life Alyx VR title will have a mix of returning voice actors and brand new ones when it launches in March 2020. A few of those new actors are brand new characters, but others are replacing actors from Half-Life 2. The most notable is probably Alyx Vance herself, who was played by Merle Dandridge in the previous games - but has been recast, due to Alyx being even younger now.

The other major recast is Alyx's father Eli Vance, who was previously played by Robert Guillaume - who sadly passed away in 2017. Robert Culp, who played Dr Breen, has also passed away in the intervening time - although we don't know if his character is in Half-Life: Alyx.

Here's the full cast that we know of so far, including notes of who's new and who's returning from previous games.

(Thanks to PC Gamer for some of these) 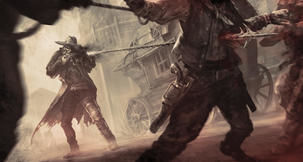