Hearts of Iron IV: No Step Back Is the Name of the DLC Accompanying the Barbarossa Update 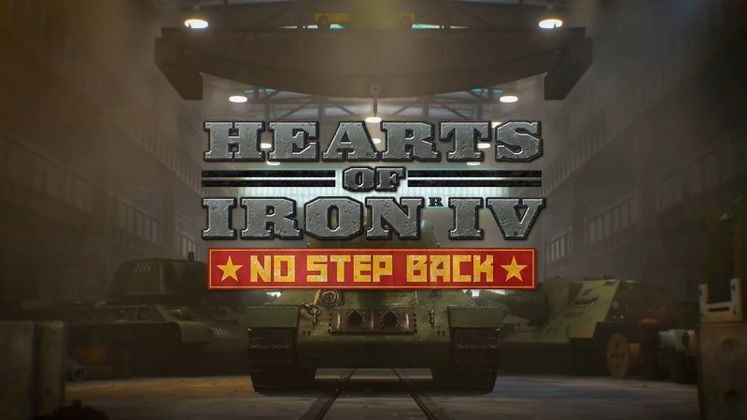 Hearts of Iron 4: No Step Back will launch along the grand strategy game's free Barbarossa Update 1.11, both introducing changes and features that seek to shake up combat on the Eastern Front. Operation Barbarossa saw Adolf Hitler invading the Soviet Union, move that greatly contributed to Nazi Germany's eventual downfall. 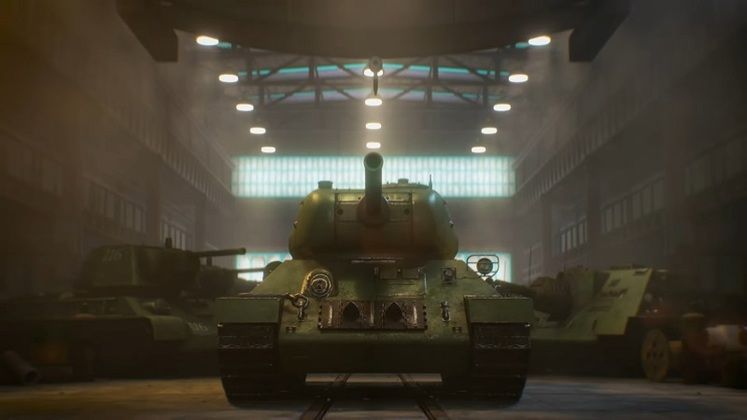 "There are several areas we want to improve here. Weather does not feel impactful enough, while historically it had a massive impact," Game Director Dan Lind wrote in an earlier dev diary.

"Logistics currently doesn’t have much player interaction and is mostly something you have to deal with only when problems appear, and finally the combat and division meta has been stable (with an emphasis on large divisions) for a long time - something we hope we can shake up. As you can imagine, these are all things that affect the game on a deeper level and take a lot of work to get right."

Hearts of Iron 4: No Step Back's features remain shrouded in mystery, although a later dev diary would reveal that players who purchase it will get to play as the Peasant's Strike if they choose to guide Poland through the war.

The teaser trailer doesn't reveal much more about how it'll play, although judging by the T-34 tank, the Soviet Union could be on the receiving end of some changes. More will likely be shared over the coming weeks and months.