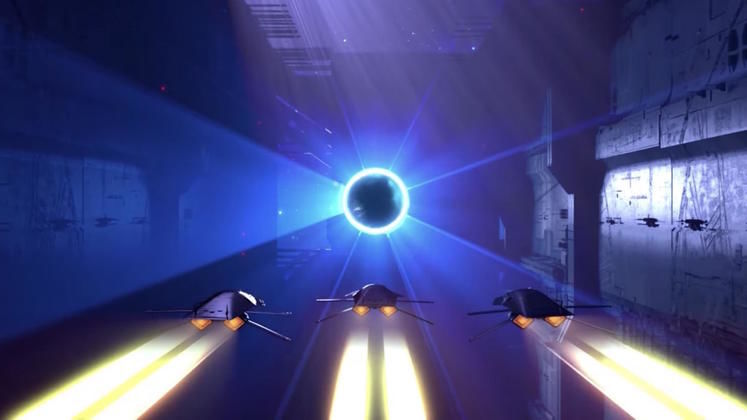 Homeworld 3 has just received its official announcement as well as its Fig crowdfunding campaign, where the final goal was set at just $1. Naturally, fans rushed to invest, and the game has earned over $240,000 already.

Published by Gearbox and developed by Blackbird Interactive, veterans of the franchise, Homeworld 3 aims to deliver "best-in-class" fleet combat in fully-rendered three-dimensional gamespace. Precisely what you'd expect out of a new Homeworld game. 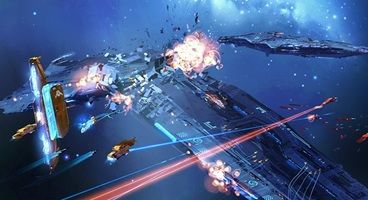 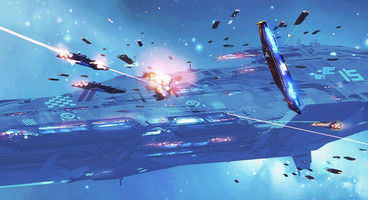 Homeworld 3's pledge tiers begin at a substantial $50, which nets you a digital copy of Homeworld 3, access to some supporter-exclusive features such as their Discord channel and feature survey, and early access to Homeworld Mobile, a phone spin-off that's also in-dev.

The pledges themselves go as high as $1000. This tier has, surprisingly, already been bought by 18 people, and it will net them the following rewards:

As for the release date, Fig states that the ETA on reward delivery is Q4 2022, so we wouldn't be holding our breaths just yet. The game has only just entered pre-production, and there's no telling how long the actual development process will take.

We'll keep you up-to-date on the latest Homeworld 3 news, and in the meantime, check out the first trailer below. 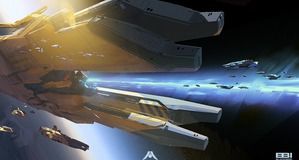