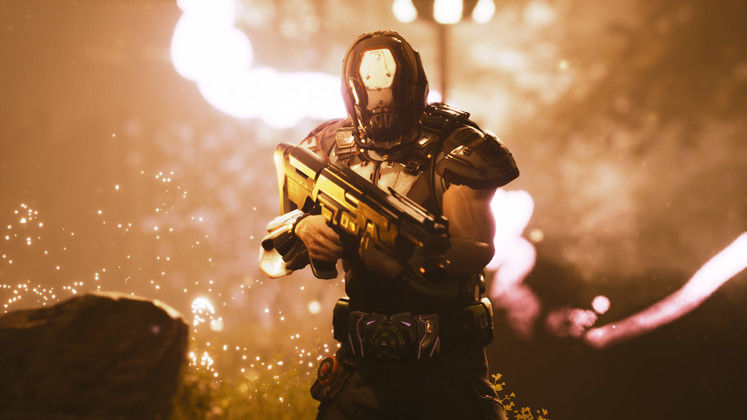 Finnish developer Housemarque, known for arcade titles such as Nex Machina, has announced that it has put all of its projects on hold, including upcoming battle royale Stormdivers.

The reason for this is a shift in focus towards what it calls its "most ambitious and biggest game to date", Housemarque revealed in a post celebrating its upcoming 25th anniversary. 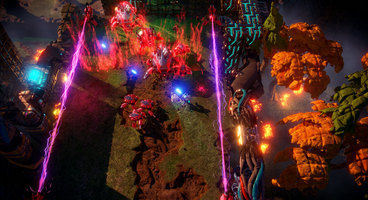 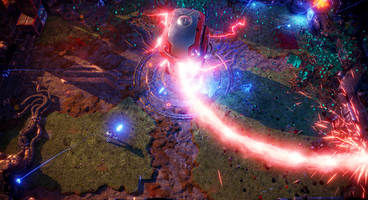 "So now we are focused on delivering our most ambitious and biggest game to date, putting every other project on hold, including the development of Stormdivers. It is great that the whole company can come together to deliver this game, which will define the next evolution of Housemarque. We are very humbled to have amazing support from our partner over the course of the past few years, and this support has continuously grown on a monthly basis. ", CEO Ilari Kuittinen said in the post.

Housemarque has been working on its unannounced project for the past three years alongside a partner that's also unannounced. The game is now in "full scale production" and more details will be shared in the coming months.

It's also unlikely that Housemarque's next title will mark a return to the studio's arcade roots. Although their games were received positively, they didn't necessarily sell exceptionally well. The developer wrote about this in an article titled "Arcade is dead" from 2017 in which it also said it would move on to new genres.