How to unlock the Civ 6 Leader Pass DLC 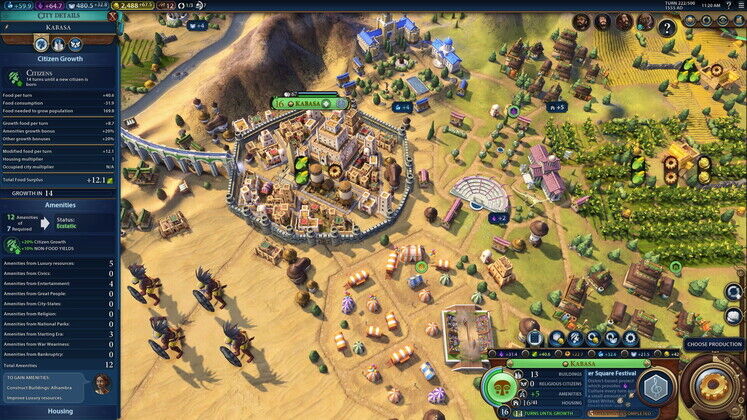 The newest DLC for Sid Meier's Civilization VI is out. But many players are reporting issues trying to access the DLC through the Steam Store. Publisher 2K Games has said they are working to rectify the issue. In the meantime, here's a work-around fix that allowed us to unlock and play the DLC.

The Leader Pass is free for anyone who owns the Civ VI Anthology, or players who have previously purchased the base game and expansions separately. The Leader Pass is being released in instalments, each containing three new leaders, the first of which – the Great Negotiators Pack, featuring Abraham Lincoln, Queen Mbande Nzinga, and Sultan Saladin – was released on November 21. 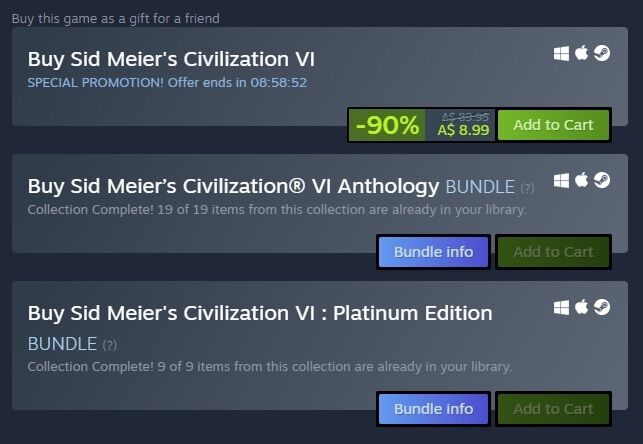 But if you're like us, when you went to Steam Store to download the DLC, you couldn't. When we logged into Steam, through an account that had the complete Civ VI Anthology in its library, the Leader Pass was listed at full price. We were able to access and download the bonus Julius Caesar DLC that was made available at the same time for players who linked their Steam account to the 2K Games account. Yet despite restarting Steam, reinstalling Civ VI, and praying to the grand strategy gods, the Leader Pass refused to be added to our library.

Eventually, we found a solution. So if you're stuck trying to unlock the Leader Pass, this should work for you, too.